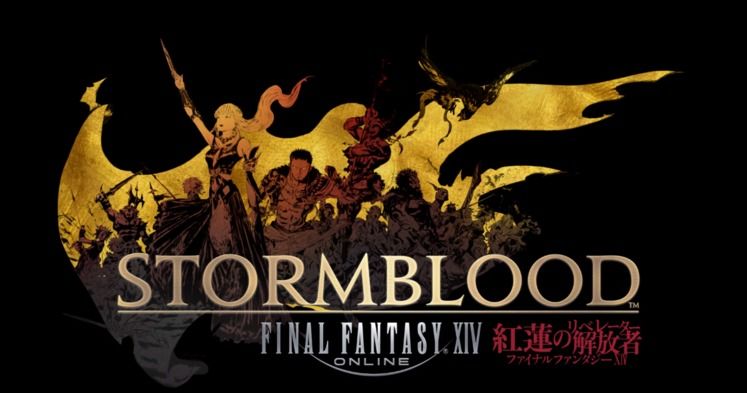 Just as previously predicted following a well spotted trademark acquisition, Square Enix took to the stage over the weekend to announce the newest expansion for their popular MMORPG - Final Fantasy XIV.

Titled 'Stormblood', in line with the 'mystery trademark', the add-on pack will do what Heavensward did to the original A Realm Reborn release back in 2013. A level cap increase from 60 to 70, new 'primal' boss battles and the whole region of Ala Mhigo to explore promises the length of a whole traditional RPG in just the 4.0 update alone. 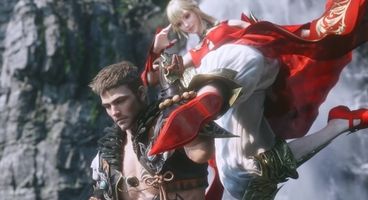 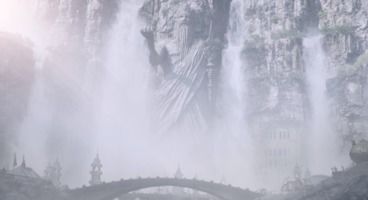 The Warrior of Light has done what many of the game's players do by switching his class from the Dragoon we've seen highlight the patch trailers to the Monk many are suspecting is being sparred against by Yda - a companion character who's face and hair has been hidden in every appearance since the start.0

Fans of the title will know a lot about the desert region already with the dev team promising the final set of patches for the current expansion will bridge the gap between the Dragonsong War and the rebellion's fight against the Garlean forces who annexed Ala Mhigo decades ago.

Though non of the promised new classes have been revealed - instead saving them for the Japan and European FanFest events - producer and direction Naoki Yoshida wore a Scarlet Witch shirt to tease in the same way Dark Knight was revealed years ago. The shirt likely points to a Red Mage announcement in the future. Fans also speculate Yda to be the much requested Dancer class too.

Stormblood is looking to dodge the same Spring/Summer delay Heavensward fell victim to by already slotting itself in for a Summer 2017 date. 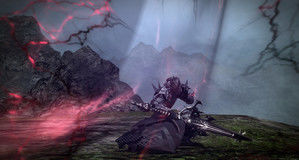