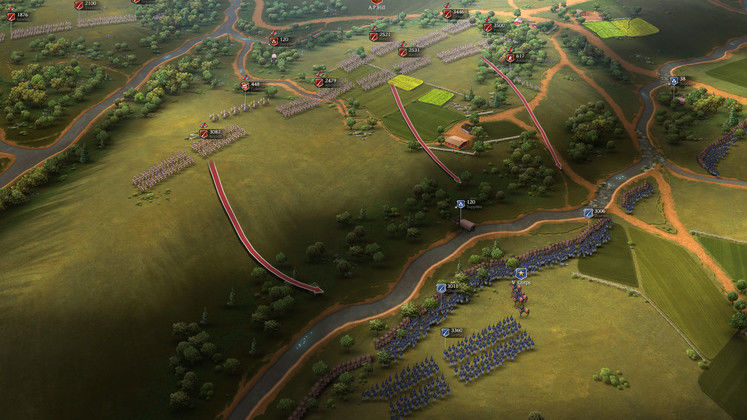 Game-Labs, the developers of the critically acclaimed strategy game “Ultimate General: Gettysburg”, have just released their next game on Steam Early Access. The new game is called “Ultimate General: Civil War” and is a tactical wargame, set in the American Civil War 1861-1865.

Ultimate General: Civil War offers a campaign system that covers the whole American Civil Wa. Players begin with character creation that determines their initial abilities and affects their early career as a Union or Confederate General. 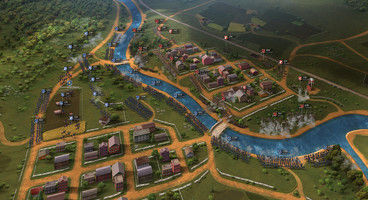 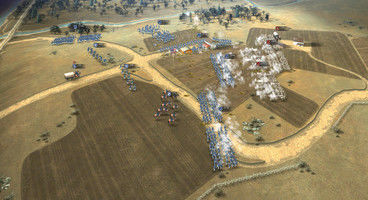 At the start of the Civil War the player has a few units and fights small scale battles. They will continue to raise armies from battle to battle by using available recruits and weapons. As the campaign progresses, the challenge increases and player will have to win epic historical battles, such as the “Battle of Antietam” and the “Battle of Gettysburg” involving many thousands of soldiers.

According to the battle results, the player is rewarded with supply, recruits, rare weapons, legendary officers and units. The rewards help to upgrade his army and continue fighting the war. Additionally, the army gains experience and progresses in skills.

The game is out now on early access but is still not feature complete including an incomplete campaign. The developers have stated "We hope to finalize the game within 2-4 Months and will utilize Early Access phase to polish the game and perfect it for a full release." 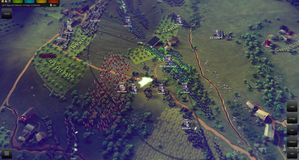