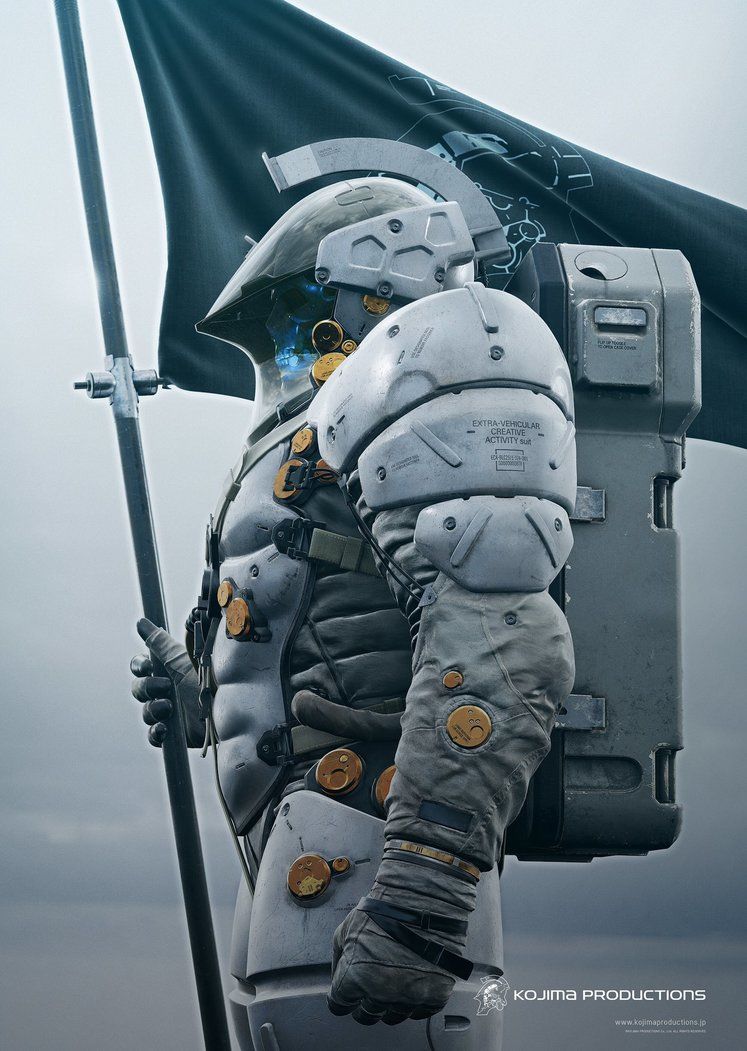 Ludens appears to be a rather large skeleton, spaceman-type being… We aren’t sure whether Ludens will be a part of any Kojima Productions games, however we do have a little bit of information from Kojima about the mascot itself. 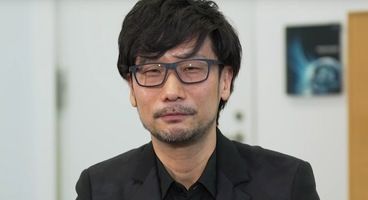 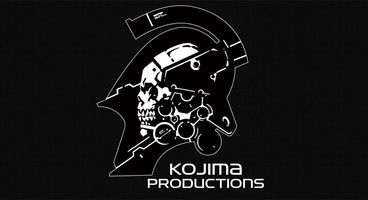 “Ludens, the icon of Kojima Productions,” said Kojima on Twitter. “We’ll deliver The New Play in The New Future with the cutting-edge equipment, technology, and the frontier spirit. The gear

Kojima Productions haven’t revealed a lot of information about their upcoming game. What we do know about it so far is that it will be an action game that will appeal to ”users who enjoy today’s AAA games (The Division and Uncharted etc.)”

Let us know what you think of the new Kojima Productions Logo in the comment section below.