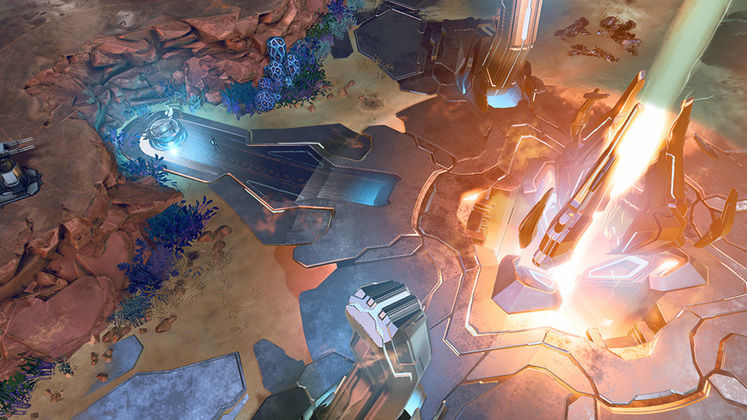 Creative Assembly’s flagship strategy series, Total War, is known for a lot of things. Depth. Complexity. Certainly not accessibility, which is part of why it was so surprising to see the developer attached to the largely console-focused, mainstream strategy title, Halo Wars 2. But they are aiming to bring in new players with the upcoming title.

While the previous Halo Wars was console exclusive, Halo Wars 2 will coming both to PC and Xbox. In an interview with MCV, executive producer David Nicholson said of platform concerns “First and foremost, we want to make a really good RTS game. The platform it is on comes secondary to that.” 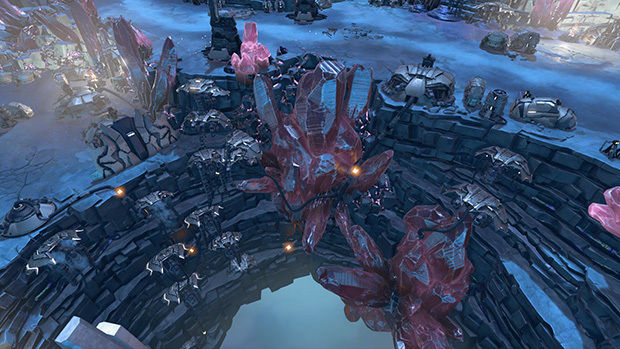 “The platforms themselves bring their own challenges, so we are trying to make an ‘RTS for everyone’. If you’ve never played an RTS before, I would encourage you to play Halo Wars 2. We still retain the depth, so if you are a big RTS fan, all of that stuff is there, but we are bringing a lot of accessibility.”

The word “accessibility” can either be a warm invitation or a horrifying indication of missing depth depending on who’s reading it, so it’ll be interesting to see how both audiences respond when the game launches on February 21 for Xbox One and PC. 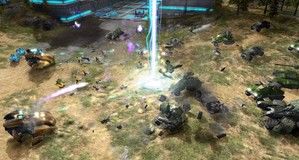