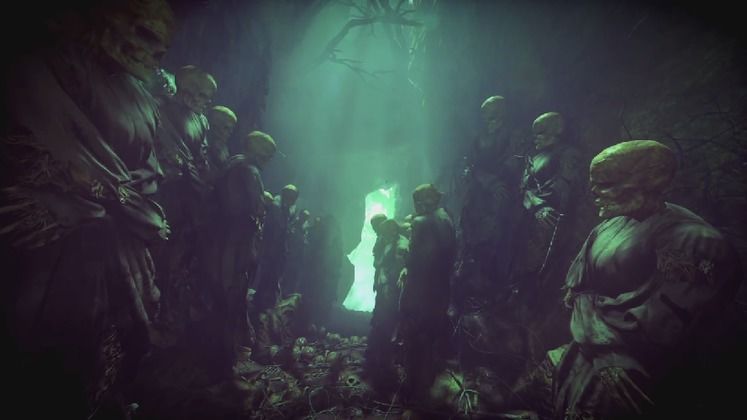 UPDATE: Square Enix have confirmed that the DLC will be available for PC at the game's launch. Hooray!

Rise of the Tomb Raider has been out on Xbox One exclusively for awhile now, so it stems to reason that everything new is focused on that, but with the PC release coming at the end of the month, the DLC might be worth watching for some. The latest expansion to the game is coming late in January and is said to contain "hours" of gameplay.

Lara's newest adventure will be 'Baba Yaga: The Temple of the Witch', has been been given an official release date of of January 26, 2016 on Xbox One, as confirmed by Polygon. Players can get the DLC on its own or included as part of the season pass. You can see a little bit of the DLC in action in the video featured below.

Of considerable note is that this DLC will be released around the same time as the PC port of the game, yet nothing has been mentioned yet regarding whether or not the DLC will be available at PC launch. There certainly is a Rise of the Tomb Raider Season Pass available just the same as on Xbox One, but whether players will be able to pick up 'Baba Yaga' on day one or have to wait awhile is up in the air right now.

We'll have more on this story as information becomes available. Look for the release of Rise of the Tomb Raider on January 28, 2016 in Europe and January 26, 2016 in North America. 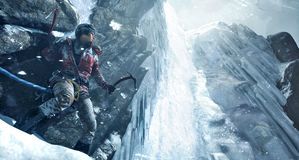