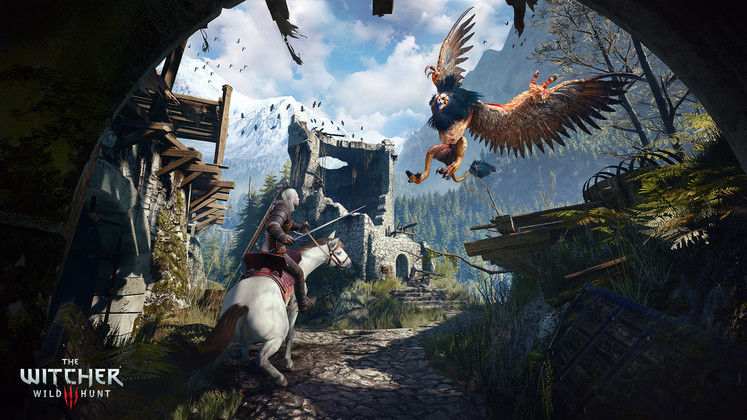 Marcin Iwinski, CD Projekt co-founder has been speaking about a sequel to The Witcher 3. Iwinski says there’s nothing related in development and there aren’t any plans to create a new Witcher game.

Iwinski was unsure whether the developers would even go back to the series at all after Blood and Wine. “We honestly don't know. We don't have anything planned as of now to be honest on the next Witcher.” said Iwinski when asked whether the studio plan on leaving The Witcher series for good. "As we said before, never say never said Iwinski in an interview with Eurogamer. 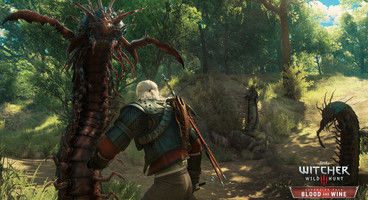 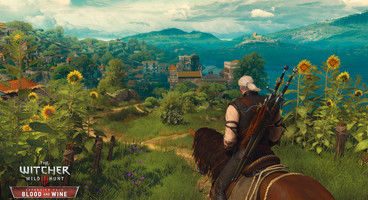 This isn’t the first time we’ve heard from CD Projekt about The Witcher series ending after the Blood and Wine expansion. Two weeks ago, Witcher 3’s game director, Konrad Tomaszkiewicz also confirmed that CD Projekt currently have no plans for any Witcher content. When asked whether Tomaszkiewicz and his team would go back to the Witcher series, he had this to say: "Personally I hope that someday in the future we will do something more because I love the setting and I work on The Witcher games around 12 years right now, but I don't know what we will decided. The strategy plan they've got they will share with us soon. We'll see."

Cyberpunk 2077 is not scheduled to release until 2018 at the earliest. Fortunately, there’s plenty of content in The Witcher 3 to keep you entertained for a long period of time.

The Witcher 3: Blood and Wine expansion releases on May 31st for PC, Xbox One and PlayStation 4. Check back soon for our full review!