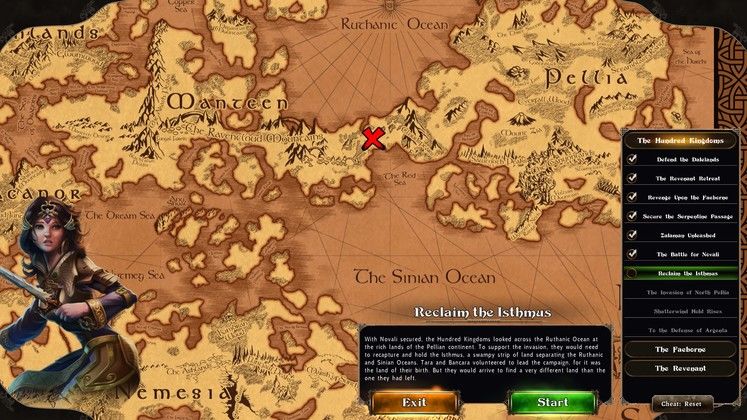 Boomzap Entertainment have released their latest game on Steam - Legends of Callasia. The developers initially tried to launch a Kickstarter campaign for the game, but that campaigned failed after a month raising only $7,344 out of the $25,000 goal. Fortunately, that didn’t stop Boomzap from developing the game. 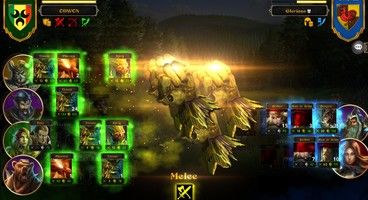 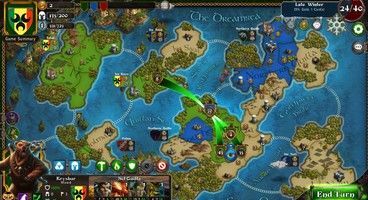 Legends of Callasia is by no means Boomzap’s first game, though it is their first game to be released on Steam. Boomzap have been making casual games since 2005, you can find a lot of them on the Android and iOS App Store or online on Yahoo’s website.

Click here to download the free demo of Legends of Callasia on Steam. To purchase the full game, players will need to pay $24.99. The game was available at $19.99, but that discount only lasted until June 17th.