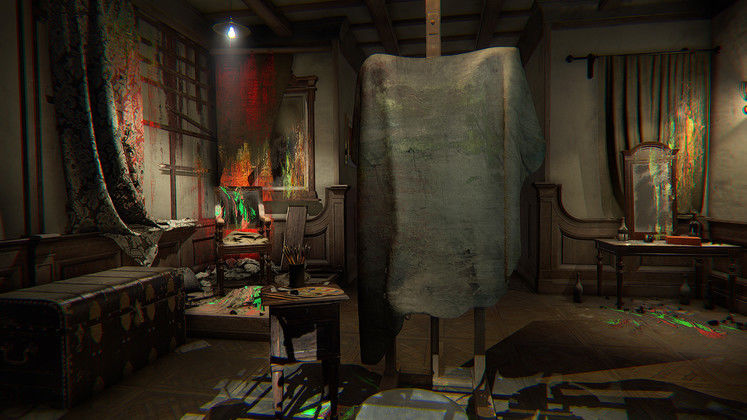 Bloober Team has announced that their art-themed survival horror game Layers of Fear will be coming out of Steam Early Access and launching on February 16.

In the game, the player takes on the role of a painter who descends into madness and begins to hallucinate. One video showed him gazing on Leonardo da Vinci's "Lady with an Ermine" and visualizing it as masking an alien skeletal figure.

"In creating Layers of Fear, we also wanted to bring a new perspective to the horror genre by introducing a lead character whose own world changes around him as he struggles with insanity and loses his grip on reality," stated developer Rafal Basaj. "Both the fine art surroundings and the painter’s family home, originally sources of inspiration and accomplishment, deteriorate along with the character’s own psyche, representing how madness, obsession, and tragedy can influence one’s mind and cause the player to doubt his or her every step." 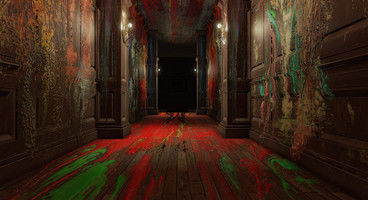 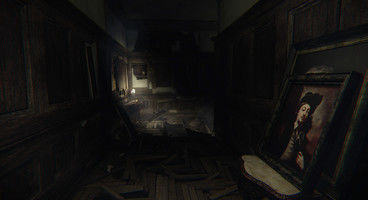 The system specs for the beautifully rendered game are:

Gamers interested in Layers of Fear can visit the official Steam page here. It is still in Early Access right now, so purchasing it will allow them to play the late beta build as well. 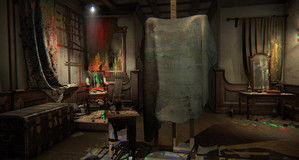