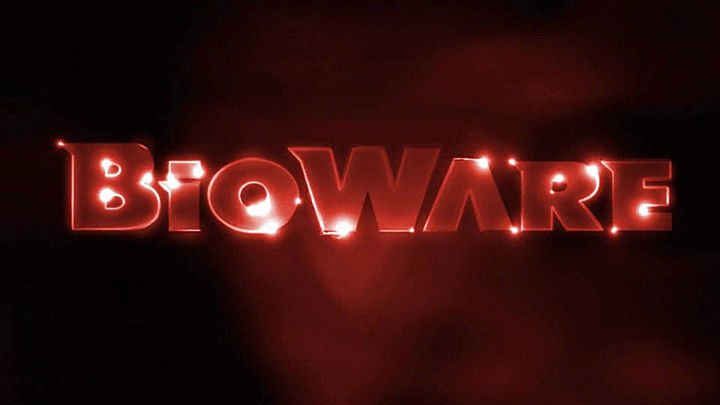 BioWare isn't above trolling, it seems, as the studio's head of design and art Alistair McNally claims he strolled around the Games Developer Conference wearing a T-shirt with their unannounced IP on it, and no one noticed.

He tweeted after the conference:

And that’s #GDC2016 in the books. One the things I love most about the industry is that you have friends all over the planet.

Also it was fun to walk around GDC2016 in a t-shirt with our new IP on it and no one batted an eyelid.

Since the tweet, BioWare fans have been scouring the internet for pics of McNally and his alleged T-shirt. No pics have been found yet.

The new IP was teased by then-project director Casey Hudson at PAX East 2013, who stated he wanted the new IP to become a franchise on the scale of Mass Effect. Since then, the only information about the IP was that it would deal with "contemporary stories".

If that t-shirt is found we'll keep you posted!