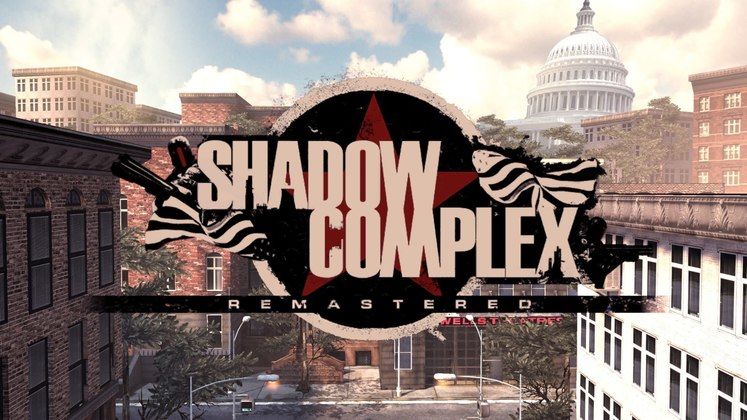 Cracking Metroidvania title Shadow Complex Remastered is set to release on PC in just under two weeks' time on May 3rd, developer ChAIR Entertainment has announced.

Originally released on the soon to be discontinued Xbox 360 console back in 2009, Shadow Complex garnered both critical and commercial acclaim as players lapped up the game's impressive visual presentation and Metroidvania style gameplay.

Up for some Metroid style shenanigans? Why not take a peek at our review of the excellent Axiom Verge? 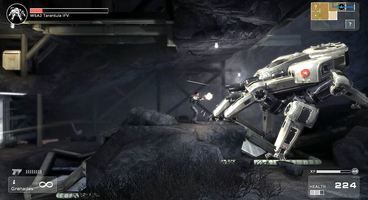 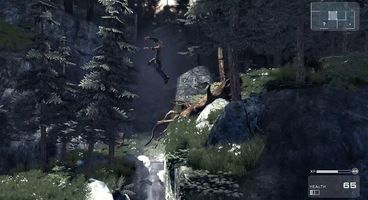 In case you're not familiar with Shadow Complex Remastered, the story centers around Jason Flemming (voiced by Nolan North) and his girlfriend Claire who run afoul of a hidden government complex deep under the Olympic Mountains when Claire is captured by the mysterious forces which run the facility.

Taking many cues from the likes of Metroid and Castlevania, Shadow Complex Remastered has players freely exploring the subterranean complex, destroying enemies and earning new abilities to reach previously inaccessible areas. Massive, screen-shaking boss fights also figure into the experience as do third-person over the shoulder turret sections to keep things nice and varied.

Whilst we only have an Xbox One version of the launch trailer for Shadow Complex Remastered to show you right now, we don't imagine that the PC version be much different other than having better visuals, naturally. See for yourself below. 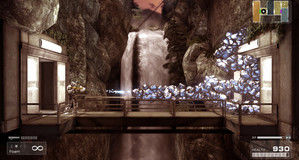