Team Fortress 2 gives a Tip of the Hat to charity 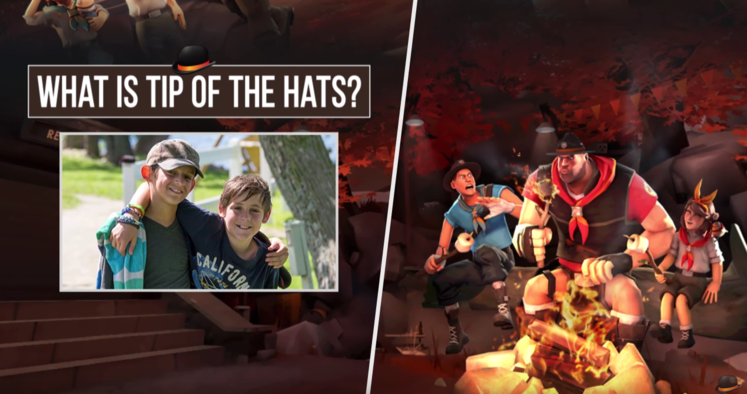 When Overwatch first launched many people likened it to Team Fortress 2. But there are a couple things that TF2 has that Overwatch doesn't. First is hats. Second, while Overwatch is a wonderful game, they have not yet tipped their non-existent hats to charity, unlike Team Fortress 2.

Back on September 16th the Tip of the Hats charity event began. And now that it's over it can be confirmed that the players of TF2, during this 3 day marathon have earned over $180 Thousand USD. That is a lot of money going to One Step Camp programs for kids with cancer. And that money is in addition to the $320 Thousand USD that the charity has raised since it first began in 2013. 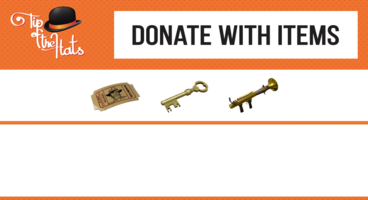 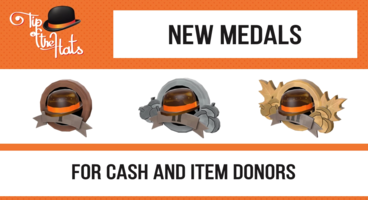 Being light on cash is also no excuse if you are a TF2 player. More than $38 Thousand USD has been donated through the use of in-game TF2 items. Many of these items are extremely rare but is there any better reason to get rid of things that are cluttering your in-game storage? You didn't really need that crate key or that unusual hat, did you?

If you missed this year's Tip of the Hats don't worry. It's an annual charity event, so it will happen again next year. Or you could just go to Twitch.tv and watch a recording of the livestream. And while you're watching the event it seems you can still donate on the Tip of the Hats official website.