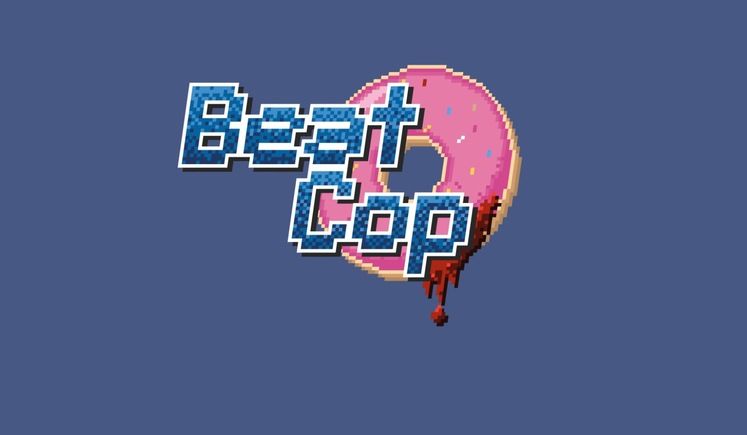 Beat Cop is an 80s-inspired crime simulator set in Brooklyn, New York. Developed by indie studio, Pixel Crow, the game captures the essence of beloved cop shows from the 1980s, transforming them into attractive, and surprisingly detailed pixel art.

You will play as Jack Kelly, a former detective who has been framed for a murder. This is only one of your many worries: the mafia are after you, your wife only wants you for your money and your boss has dedicated himself to making your life a living hell. Left alone and out in the cold by your old police pals, its up to you to hunt down the true murderer and clear your name. Oh, and don’t forget that you also actually have to do your job on top of all this. 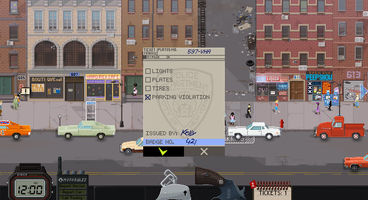 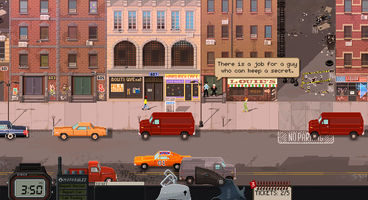 Beat Cop is shaping up to be an edgy and sarcastic game, promising that close-to-the-mark humour that we all love. With a non-linear story and multiple endings, there is a lot to uncover in the city that never sleeps. At the resolution of each puzzle are more unanswered questions and you’re on your own out there.

Beat Cop is currently in development and will be released on PC in Q4 2016. After watching Pixel Crow’s awesome teaser trailer we are incredibly excited for the game and hungry for new information.