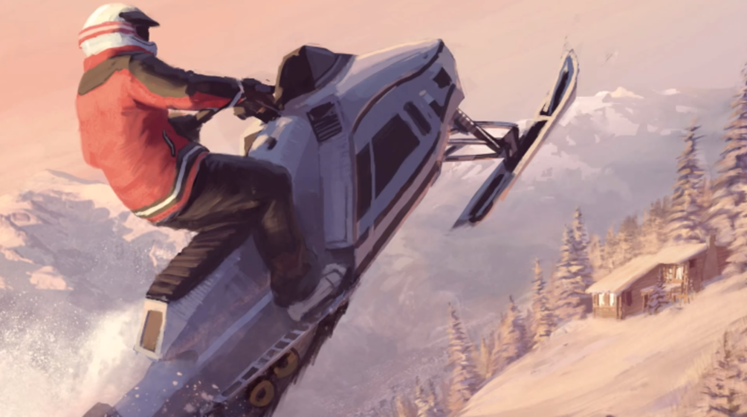 Criterion Games, creators of the greatest racing game of all time - Burnout Paradise, have cancelled their extreme sports game. The untitled extreme sports game was first shown off at E3 2014, promising to ‘go beyond cars’. Unfortunately, EA have decided they didn’t want this game to see the light of day, so they’ve cancelled it and are now using Criterion for other projects.

The other projects that EA have in mind are Battlefront and Battlefront VR, particularly the driving elements in those games. Here’s what EA had to say to Eurogamer when asked about the untitled extreme sports project: 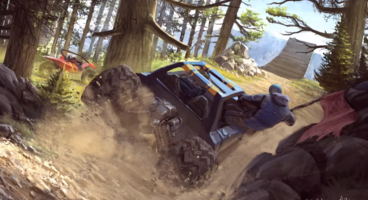 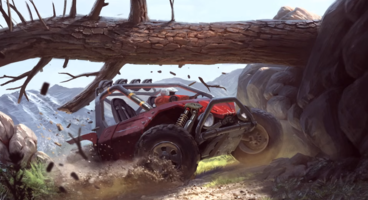 "While Criterion has moved on from the previous project they've spoken about and aren't pursuing it specifically, they are continuing to build new ideas and experiment with new IP for EA. Criterion is also working on EA's Star Wars Battlefront VR experience, and contributing to other games from EA, for example the speeder bikes in Star Wars Battlefront."

Criterion haven’t made their own game in quite a while now, and if EA has anything to do with it they won’t be doing so for a long time. It seems obvious now why Fiona Sperry and Alex Ward, founders of Criterion, left the studio to form Three Field Entertainment.

Check out the teaser trailer below of the now scrapped Criterion project.