Remedy On Track To Release More Often With Umbra Deal 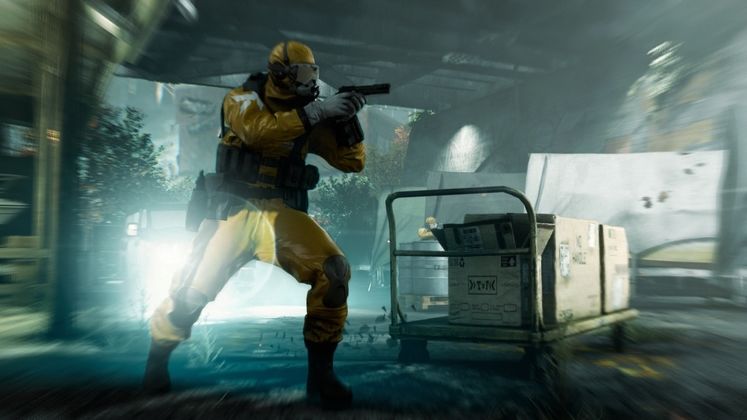 Though it isn't exactly necessary for us to understand the details, it's clear Remedy Entertainment credits the Umbra suite in easing the difficulties of developing a game with so many real-time dynamic changes like Quantum Break. The company has often had long gaps between announcing and releasing a given title, with Alan Wake before it taking a good 5 years to hit shelves after being demoed at the E3 in 2005. 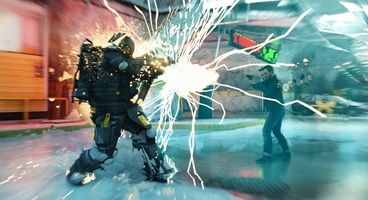 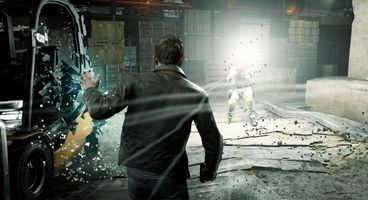 All in all, Remedy look set to use the technology that presumably helped push Quantum Break out of the door just under 3 years after its announcement. The company says this is to help in "developing multiple games at the same time and releasing them more often."

You can read more from the official Umbra deal post here.