The project received so much fan support that it began to take popularity away from EA DICE's new Star Wars Battlefront FPS. It was at this point that Lucasarts and EA stepped in. Lucasarts requested that the development team stop working on the Star Wars project, which forced the team to use what they had built and change it into a futuristic cyber-punk themed universe that retains the Galaxy in Turmoil name. 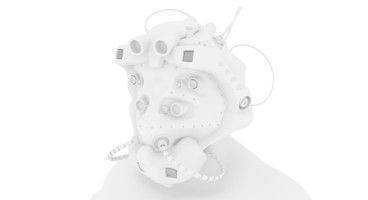 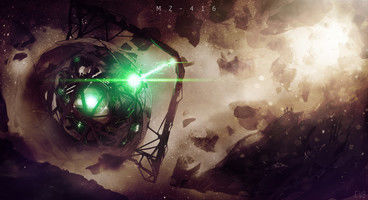 The new Galaxy in Turmoil while now being set in an original universe retains its Battlefront 3 gameplay. Galaxy in Turmoil boasts massive 32v32 player maps with full ground to space battles and an all new never before seen competitive mode. The developers have been making various development diaries throughout the past year but these have begun to become infrequent.

In a recent update the developers said "every day people ask us, “why are you guys so quiet?” and “is GiT still alive?”. The simple answer is – YES – Galaxy in Turmoil is still kicking along and making TONS of progress everyday. Each team member is working around the clock to ensure that we can bring our vision for Galaxy in Turmoil to our fans."

The update also announced that a full demo will be coming in Q3 2017. The developers said "I know you may be asking yourself why we are not releasing the demo until Q3 of 2017. The answer is simple – we want to make sure that the GiT demo is 100% playable and bug-free. We refuse to crowdfund until you get the chance to play our demo and decide if you believe in the project enough to support us monetarily."

It's looking likely that the project will crowdfund at some point next year. The developers are also in talks with Microsoft about bringing the game to Xbox, but it's still early to confirm anything. Needless to say that it's a project that has a lot of potential, but we'll have to wait until next year to see how it's shaping up. 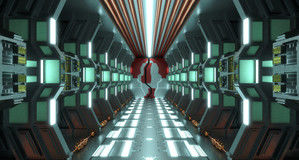