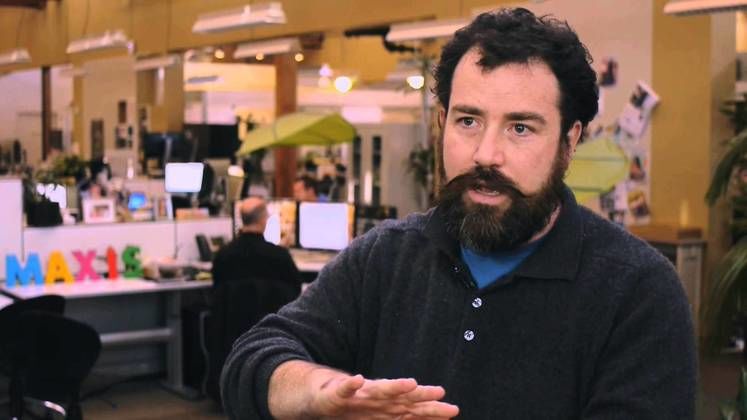 In an interview with Game Informer, Ocean Quigley (creative director of SimCity 2013) explained some of the problems that occurred during the development of the game.

Quigley explains SimCity 2013 was originally planned to be a single-player game, just as all the games before it. It was EA’s decision to push for an always online experience that would eventually go on to ruin the game. Our review was delayed in order to wait for the game to be fixed, but the fact that players had to wait for a fix in the first place was frustrating. When the game launched back in March 2013, players were forced to wait in queues with wait times lasting over an hour. 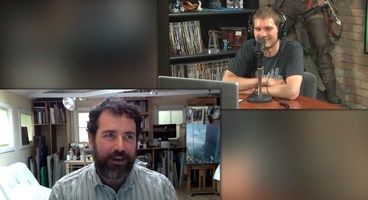 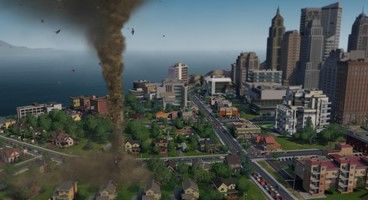 "EA wanted to make it more of a platform, an ongoing platform, that they'd sort of build and develop on," said Quigley. "And so that mandated, kind of, the server and online stuff. Which, in retrospect, I mean, obviously was the fatal flaw in it."

Quigley spoke about EA’s desire to create a platform as a way to include micro-transactions and to try and create an online world. The game being always online brought new changes to the game that could have been useful to the game, but Quigley says he would have preferred if those changes were optional.

"The back end of it all, sort of, collapsing in flaming server rooms was, well, it feels a little bit like being somebody on a sinking ship, and you've done a really nice job on your part of it, but it doesn't matter," Quigley explained. "It doesn't matter if you've made all these beautiful things, because the rest of the ship is exploding."

Check out Game Informer’s video for more information. The interview segment begins at 1:13:20.