tinyBuild and G2A have been back and forth with public statements since Monday, the day this whole saga begun. With several other developers speaking out against G2A, we thought you guys might need a breakdown of everything that has happened in the past few days. Check out the link above to read what happened on Monday.

• The CD key reseller claim the $450,000 of potentially lost revenue only refers to the highest price point in the game’s product history 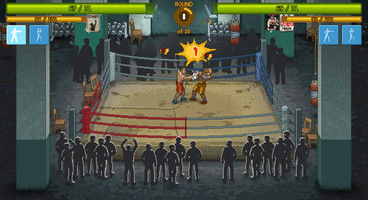 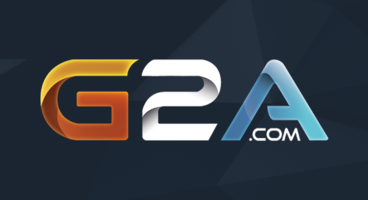 At the end of G2A’s statement, they issued tinyBuild an ultimatum: ”G2A.COM calls for tinyBuild to provide their list of suspicious keys within three days from the date of this transmission.”

This has lead tinyBuild to find several sources that call out G2A as being a shady company including:

• Eurogamer on Riot Games banning G2A as a sponsor

Here’s a segment of what Scott Hartsman, CEO of Trion Worlds had to say about this whole matter:

“In our ideal world, none of this would matter - let people buy and sell keys as they like. That worked for a long time. Unfortunately, we live in a world with millions of stolen credit cards available for practically nothing, and a world of hundreds of millions of hacked account credentials floating around.”

“In our experience, the number of times that 'other partners' have bought keys and resold them on grey market sites, as G2A uses in their reasoning to TinyBuild, is exactly zero.”

“Our proposed solutions are above. I'm sure there are smart people working at G2A that can come up with how to integrate something like that, or even better.”

“Any business revolves around mutually beneficial partnerships. As everyone knows, there's currently no way for a company like ours to benefit from the marketplace without undercutting actual retailers. If we have solutions to set minimum pricing, getting revenue shares, and/or flatout not allowing sales of our keys on the marketplace, the tides could turn into a positive direction for the industry as a whole.”

We aren’t too sure how this whole series will be revolved. With ultimatums being thrown left and right, we have half a mind to issue our own three-day ultimatum in hopes that this whole thing gets sorted, but that’s probably a bit too wishful.