Head To The Verdun Hills In Battlefield 1's First Expansion 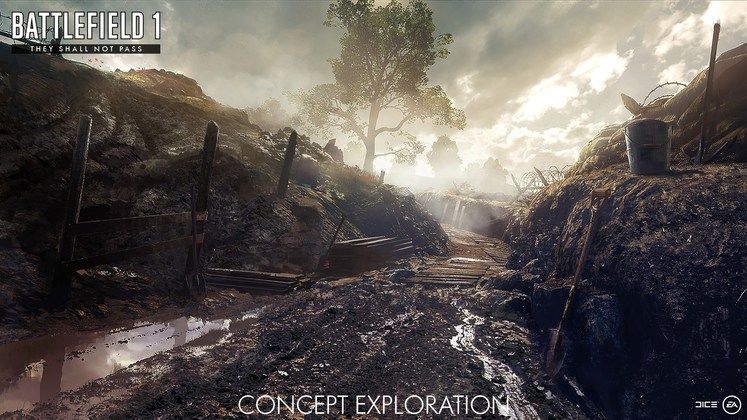 Coming next March, 'They Shall Not Pass' is more a reference to the battles that played out during the later years of the war to recapture lost territory rather than that of a close-call to the famous line exclaimed by Gandalf as he fought the mighty Balrog in The Lord of the Rings. 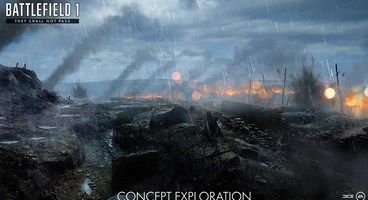 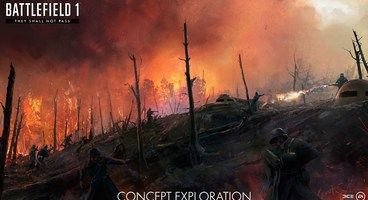 Through no surprise, Battlefield 1's first expansion will bring new maps, weapons and, finally, the French Army into the mix of trench warfare and less agile aircraft. Without giving too much away, we'll be focusing on Verdun - one of the most brutal battles of the Great War - to the Battle of Soissons.

Fans of Back to the Future? There's a pretty fancy Planet Coaster park out there for you.

Coming two weeks early to those holding onto a Premuim Pass and they charge through the battlefields, EA gave reason to their content choices this time around: "In contrast to Verdun the Battle of Soissons in late 1918 inspired us to create a new set of maps that captures the massive French tank assaults. The fighting revolves around key bridges over the Aisne River and something big lurks around the village of Fismes."

With mention of the Holiday Truce being planted in this year's Battlefield 1 event, it stands to reason they would add one of the battles that would go on to solidify the impossibility of such an event ever happening again.