Climb the tower of your own solitude in Upwards, Lonely Robot 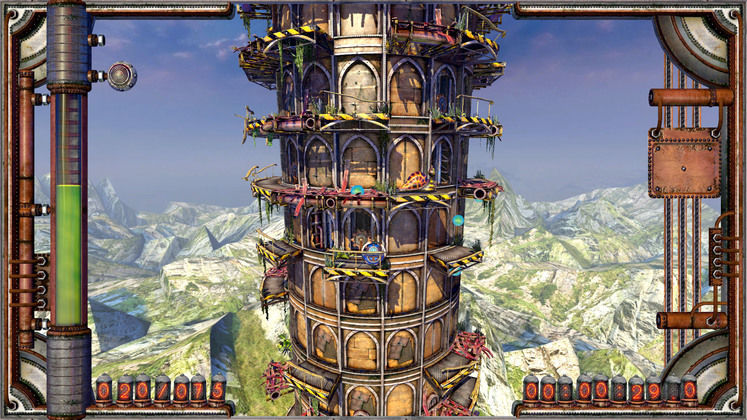 There’s nothing that says video games quite like climbing towers. It’s been a staple of interactive entertainment from Donkey Kong to Assassin’s Creed, and I think it’s probably here to stay. Well, you can add one more title to the tower of pinnacle-themed games very soon.

The press release calls Upwards, Lonely Robot “the vertical trial game that you’ve been waiting for,” and while I’m not entirely sure that I’ve anticipated the filling of that particular niche, I’m certainly not one to say no to a solid platformer.

You control a robot, who I imagine is feeling rather lonely, upwards a series of towers seeking its missing human creators. You’ll jump on platforms and solve puzzles, which I believe puts this game into the category that the kids call a puzzle platformer. Each level is constrained by a countdown timer, and online leaderboards will let you compare your scores and times with the Internet at large. 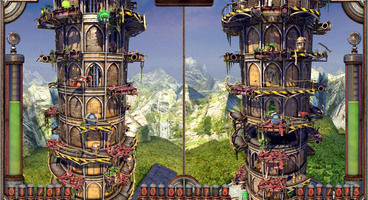 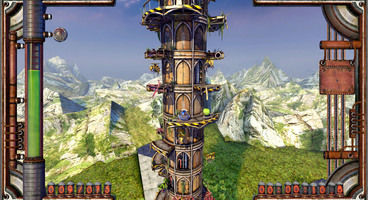 Upwards, Lonely Robot promises a combination of storytelling and time trial platforming, which is honestly a combination that I find a little concerning. Based on the simple, streamlined visuals, I certainly wasn’t expecting the kind of soul-searching voiceover that covers the trailer, and it’s tough to combine a strong narrative with a game built on platforming trials and replaying levels for better scores.

But hey, maybe that lonely little android can do it. Upwards, Lonely Robot is due out on Steam March 10 for $9.99. 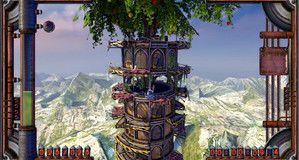