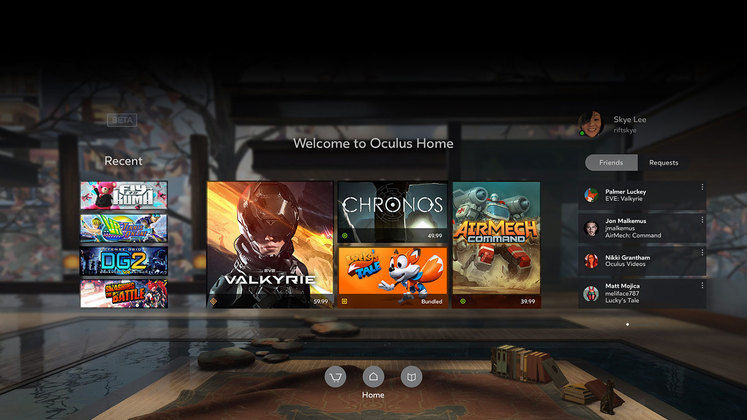 Revive was blocked following last week’s 1.4 updates. Now the developer of Revive has got the program working again except this time it bypasses Oculus’ security checks.

Last week’s update to the Oculus app included “updates to platform integrity checks” stopping owners of the HTC Vive from purchasing Oculus Rift apps and games. The Oculus store contains exclusive content that the developers only want to be used on the Oculus Rift. 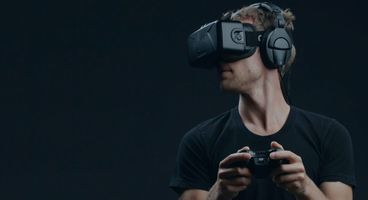 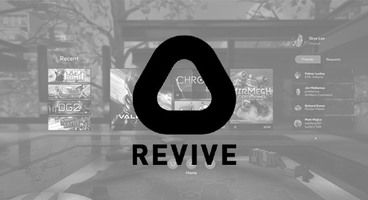 Oculus Rift creator, Palmer Luckey, commented on Reddit five months ago stating: ”If customers buy a game from us, I don't care if they mod it to run on whatever they want. As I have said a million times (and counter to the current circlejerk), our goal is not to profit by locking people to only our hardware - if it was, why in the world would we be supporting GearVR and talking with other headset makers? The software we create through Oculus Studios (using a mix of internal and external developers) are exclusive to the Oculus platform, not the Rift itself.” However, the actions of his company are going against everything he said before the first consumer version of the Oculus Rift launched.

"We take the security, functionality and integrity of our system software very seriously and people should expect that hacked games won’t work indefinitely as regular updates to content, apps and our platform may break the hacks” said an Oculus spokesperson when talking to Motherboard.

The program used to get Oculus content running on the HTC Vive is a program called Revive. Developed by a man named Libre VR, he has created a workaround to fix Revive in less than twenty-four hours. Unfortunately, the only way to get Revive working again is to bypass the security checks, negating the DRM.

“This is my first success at bypassing the DRM, I really didn't want to go down that path. I still do not support piracy, do not use this library for pirated copies.” insisted Libre VR on Reddit. He claims once he works out a way to avoid the security checks while still allowing Revive to work, he will update his program right away.