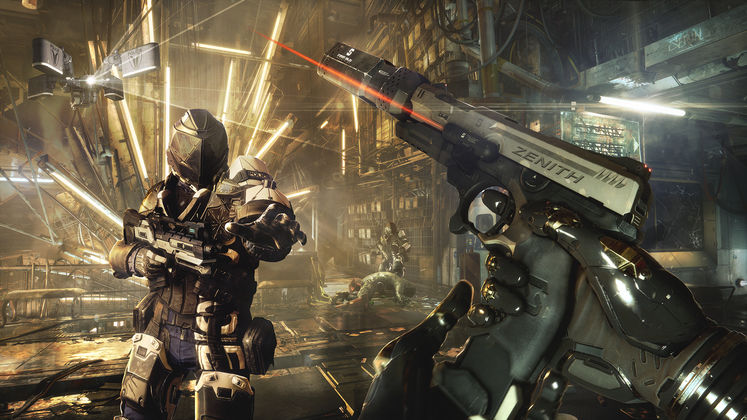 Deus Ex: Mankind Divided seems to be a great game. Our own review scored it a 9.5. But some issues are leaving certain users cold. Namely, the game’s limited use pre-order DLC and its performance on PC. You might say that the playerbase is feeling a bit “divided,” but the game’s first patch looks to address those early technical issues.

The patch is available right now on Steam, and covers the following issues:

The developers also warn players that higher MSAA settings and Very High/Ultra options are very demanding, and that the recommended spec is best suited to High options. 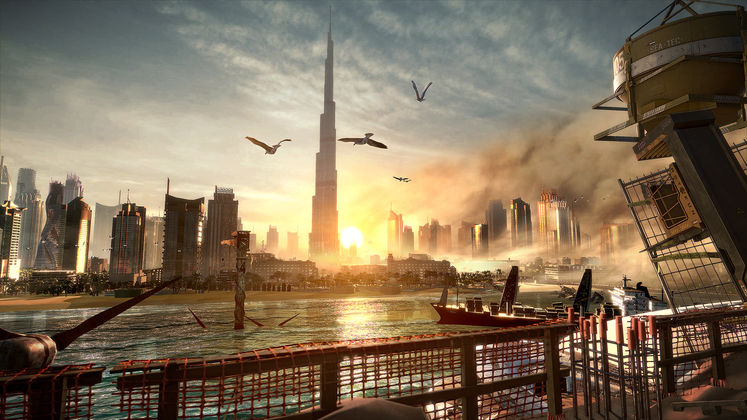 The DLC issue is a bit stickier. The pre-order bonus for the game included a package of content including special consumables and currency items that you would receive on starting a new game. Unfortunately, it turns out that those items only work once, and won’t appear again on subsequent playthroughs. Many players feel that the consumable nature of the items wasn’t adequately communicated prior to release.

It’s a shame to see these issues marring the launch of what otherwise seems to be a terrific new entry in the Deus Ex series. 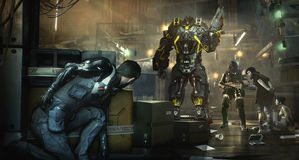