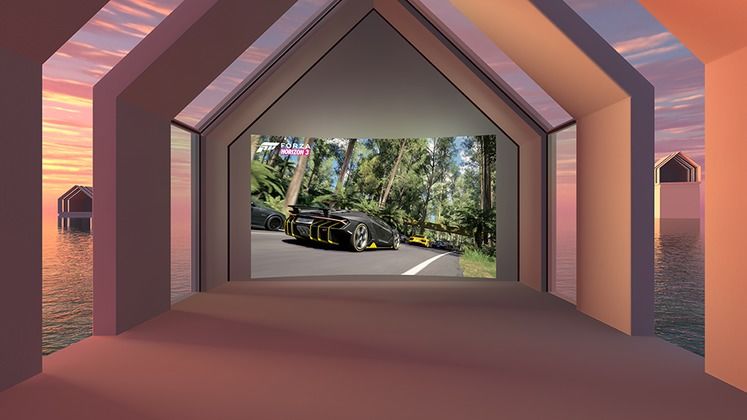 If you're holding onto an Oculus Rift and feeling a little void of content, you'll soon be able to do what Microsoft announced at E3 last year - stream your Xbox One games to your typically PC-Only virtual reality headset.

While not solely PC-centric news, Microsoft announced their involvement with Oculus back during their major E3 press conference back in 2015. Announcing how any and all shipments of the finalized Rift hardware would come with an Xbox One controller and wireless receiver, they also announced how it would be possible to stream Xbox One titles from your home console to your PC and play them through the Rift hardware. 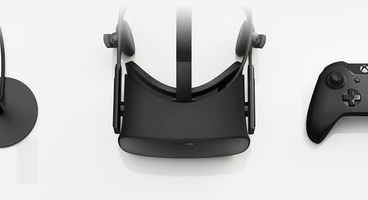 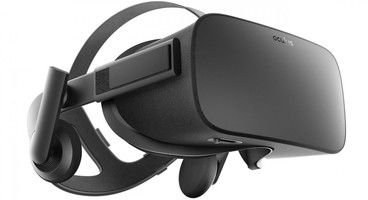 Now, 18 months after that initial announcement, the service will finally arrive in just a few weeks time. December 12 is the date in mind, and the service will stretch to certain Xbox 360 titles through the Xbox One backward compatibility program.

Own a Samsung GearVR headset? You can already stream a lot of your favorite PC games to that

Don't go expecting the full otherworldly experience, though. Streaming a title to your headset purely means having it display in a cinema-style virtual space within your headset in much the same way the company demonstrated during the 2015 conference. There's also a 'Citadel', 'Dome' and 'Retreat' environment too.

Once the update goes live, you'll be able to go through the needed steps from within the Oculus Rift Windows 10 app. You can read more about it here.