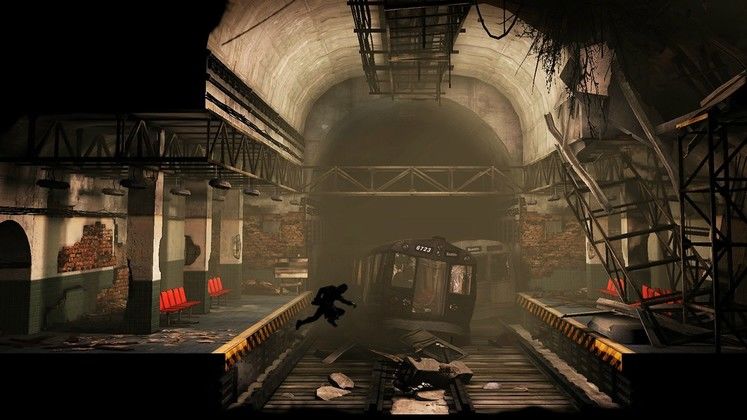 Deep Silver, the developer of Deadlight, have revealed information about the newest addition to Deadlight: Director’s Cut – Survival Arena mode. 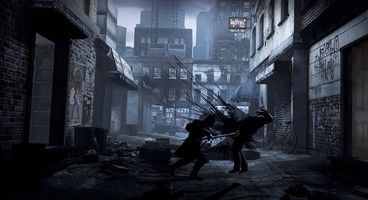 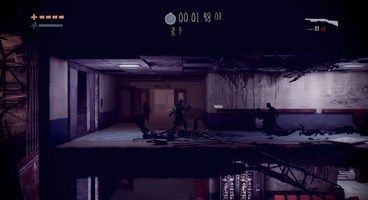 For the first time, console players will be able to access the ‘Nightmare’ mode that previously was only available on the PC. Nightmare mode grants players a second ending, so if you are a fan of story you’ll want to play through that. Deadlight: Director’s Cut features new animations and ‘superior controls’. We aren’t sure how that will work on the PC, considering Deep Silver are most likely porting the game to Xbox One PlayStation 4 using the old PC version, but we’ll see.

Check out our review for Deadlight, written back in 2012. We gave the game a six out of ten.

Deadlight: Director’s Cut is scheduled to release on June 21st for PC, Xbox One and PS4. 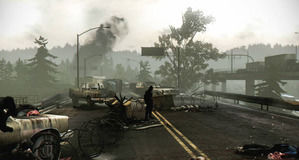