Sunglasses? Check. Catchphrase? Check. Gritty take-no-prisoner attitude? Check. You're ready for Green Man Gaming's next stage of their Summer Sale. We've already seen a wealthy supply of sci-fi strategy and adventure, as well as RPGs of nearly every kind from Green Man Gaming, but this next leg is all about action and thrills. Get ready for the Kick Ass leg of Green Man's Summer Sale.

This one is all about adventure combined with hard-boiled attitude. There will probably also be a fair share of explosions, most of which will be caused by you as you take down armies of henchmen on your way to the nefarious villain. From linear stories and intense cinematic set pieces to open world mayhem, between everything on display, you may want to crank up the air conditioner. Things are going to get hot.

Of course, you could always start cooling down by heading to the remote depths of Siberia in Rise of the Tomb Raider. Grown a bit from her first fight for survival, Lara Croft is now ready to take a real expedition head on. Rise of the Tomb Raider features intense action adventure and survival, as well as a return to exploring actual tombs! Tons of treasure await Lara, hidden away by a mysterious civilization and you can experience both the standard and deluxe edition, featuring access to all current and future DLC, all on the cheap. 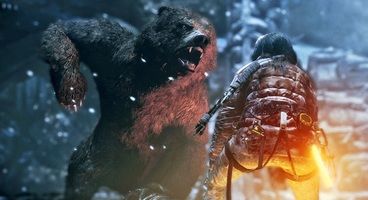 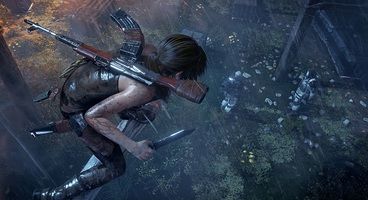 If you'd like to break away from icy environments and engage in an more tropical adventure, there's always Just Cause 3. Tyrannical dictators are a disease and Rico Rodriguez is the cure. Explore a Mediterranean island full of towns, military installations and other infrastructure just waiting to be destroyed by a wealth of weapons and gadgets. Employ Rico's grappling hook and parachute alongside his grand arsenal of weaponry and create all sorts of creative chaos across the island. During the sale, you can get a discount on the base game, as well as the XL Edition featuring the Air, Land, & Sea Expansion pass that grants access to even more destructive tools and toys for your one-man island armageddon. 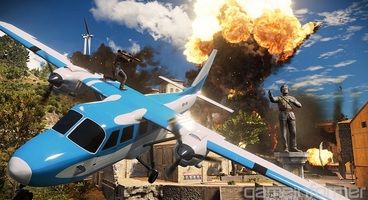 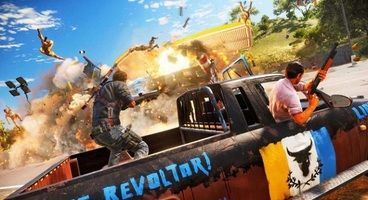 Alternatively, if you're looking to ditch all the high-tech gadgets and get into a much, much simpler time, perhaps consider going back to prehistoric lands with Far Cry: Primal. Primal is a huge departure from the main series, forgoing gunplay and the modern times to take players into a world where man is as much prey as any predator. As Takkar, a hunter and the last of your tribe, you'll fight to survive against vicious animals and other tribes, befriending creatures of the land that can then aid you in your journey to become the apex survivor. Catch it on sale while you can. 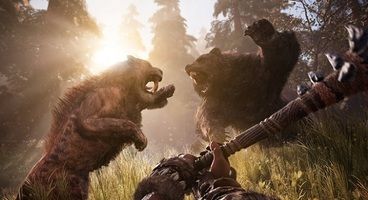 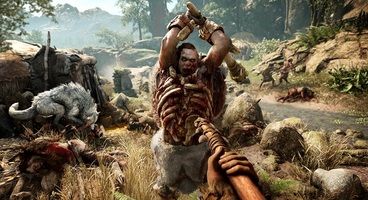 Want to get away from all the jungles and islands and adventure through a more urban jungle? Then set course for a return to Liberty City in Grand Theft Auto V. The largest and most content rich game in the series yet, Grand Theft Auto V follows the converging and diverging stories of two professional bank robbers, one retired and the other psychotic, and a young hustler on his way up. The game features seamless transitioning between characters as each follows their own motive and path to their American Dream. You can get the base game along with numerous deluxe editions featuring bonuses for Grand Theft Auto Online all on discount during the sale. 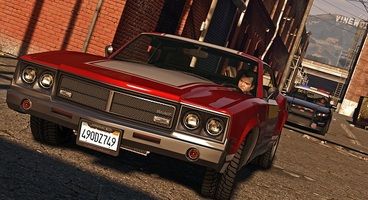 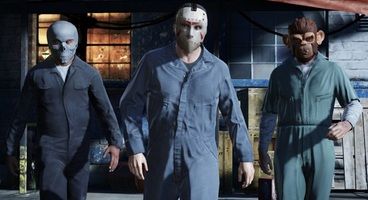 Finally, if you'd like something more on the indie end of themes, there are quite a few awesome titles on sale at Green Man. SUPERHOT in particular is a bizarre and awesome action-shooter where time only moves when you do. In each level you can use this mechanic to set up Matrix-style sophisticated kills that would make Neo blush as you shoot and bash your way through each stage. On the flipside, if your trigger finger needs a break, put your platforming reflexes to work with Super Meat Boy. Super Meat Boy is a tough-as-nails, retro-style platformer that will challenge you to traverse skin-peeling, nail-grinding levels to save your damsel in distress. 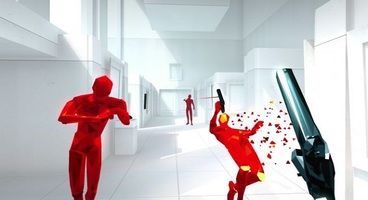 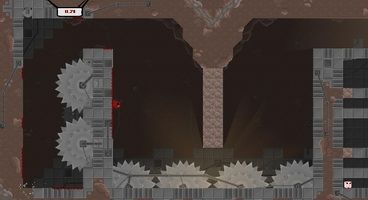 The Kick Ass leg of the Green Man Gaming Summer Sale is running now and, as usual, it won't last long. Players have until the 26th of July to get in on these explosive adventure games. Of course, these that have mentioned are just some of the juiciest bits. There's most certainly more where that came from, so if you're looking to strap into high-octane excitement, head to the Kick Ass sale pages and have a look at the wealth of new and classic titles on discount.