Aven Colony is an interstellar city builder coming next year 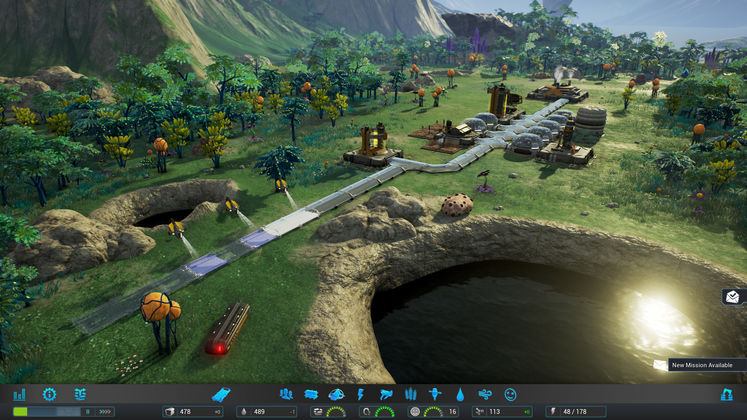 We finally got the excellent, modern city sim we’d all been waiting for in the form of Cities: Skylines, but what about our dreams of building towns all across the stars? Thankfully, a new title called Aven Colony might just have us covered. The upcoming title will have you simming cities in new alien landscapes.

Aven Colony focuses on humanity’s first extra-terrestrial settlement, and has you dealing with the infrastructure and resource challenges that come with building a human home not on earth. You’ll have to gather resources, research new technology, manufacture food, keep morale high, ensure your citizens’ employment, and protect yourself from a creeping alien infection. 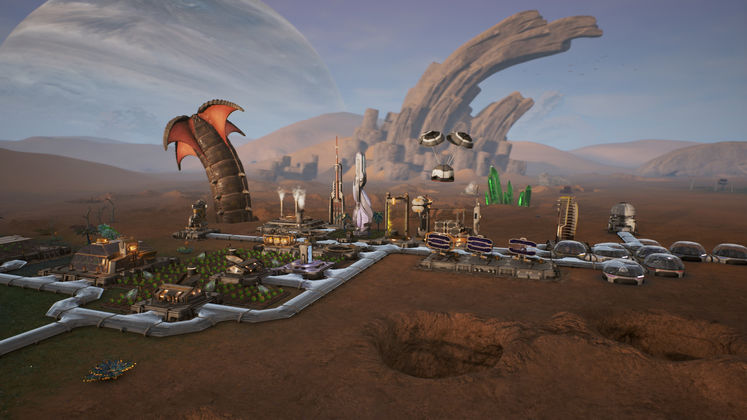 There’s a full day/night cycle tied to the planet’s seasons, dozens of different buildings with unique functions, and a wide range of environmental dangers from lightning storms and toxic gas clouds to giant sandworms and plague spores.

Aven Colony is scheduled to launch on PC in 2017. The small team of developers at Mothership Entertainment are lead by Paul Tozour, whose credits include MechWarrior 4, Dungeon Siege, Thief: Deadly Shadows, and the latter two Metroid Prime titles.