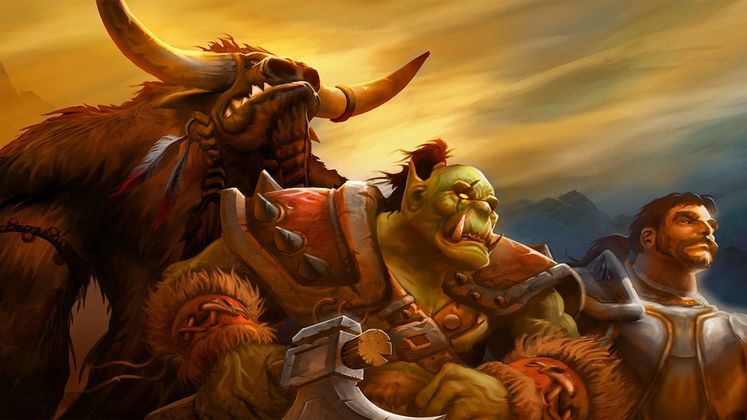 If you're one of the lucky few to have nabbed tickets to Blizzard's annual festival, Blizzcon, this year; don't think you'll be getting a front-row seat to news of World of Warcraft's much requested 'legacy' server. It isn't happening - yet.

Following a short-but-sweet DMCA takedown notice on popular fan-managed classic server 'Nostalrius', player outcry caused Blizzard to invite the project's lead team to their lavish campus to talk about how to fix the backlash, with the Nostalrius team reporting back from their meeting by saying "these guys 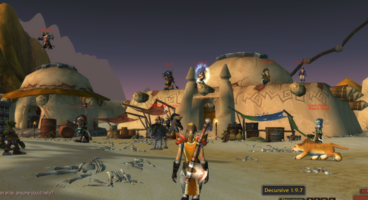 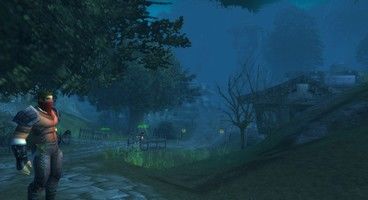 Now, however; months down the line, Blizzard representatives took to the official forums to quell the prayers of anyone expecting news on the situation at this year's Blizzcon event. Instead opting to tease the fanbase with a sliver of hope in a single line:

"we won’t have any updates to share on that until after the show."

Continuing to give reason, the representative went on to say: "What we will focus on at BlizzCon is how the team is committed to making sure we bring you a steady stream of content going forward, and we can’t wait to share what’s next for Legion."

Take that as you will. A replacement Legacy server isn't coming yet - but it's looking likely.