Hero's Song Kickstarter canceled due to lack of interest 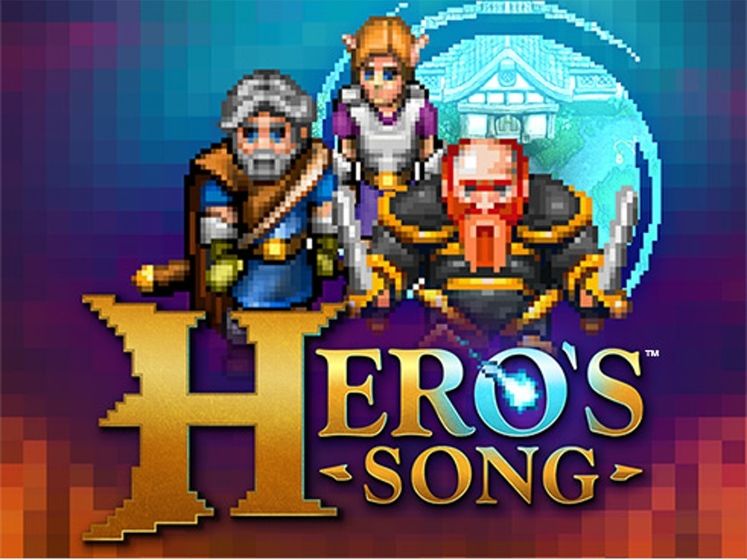 Pixelmage Games has canceled its Kickstarter for Hero's Song a week into crowdfunding, despite being touted as one of Kickstarter's Project of the Day. The developer blamed the slow funding for the project on having few physical Kickstarter rewards and not enough gameplay videos.

According to the update, "After looking at our funding levels and the reality that we aren't going to reach our funding goals, we've decided that the best thing to do is to end the Kickstarter. We sincerely appreciate all of the support we got from the backers and the Kickstarter community." 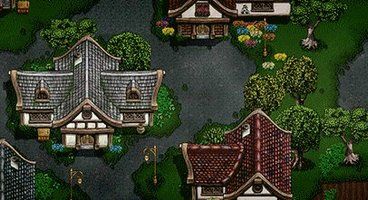 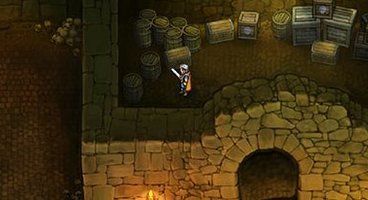 The developer went on to note that this was their first Kickstarter and they made a couple of rookie mistakes. "We put a lot of time and effort into the Kickstarter, but it's obvious missing things like physical goods hampered our efforts," the studio admitted. "It's also fair to say because we're early that we didn't have enough gameplay to show the game off enough to get people over the hump."

That's not to say Hero's Song is dead. The developer secured enough private investors to make the game a go. "The good news is that our Investors are backing us all the way and we're going to get Hero's Song done exactly when we said we would." Pixelmage promises to remain "transparent" and will be holding Twitch streams in the future, showing off pre-release gameplay.

Hero's Song is to be a retro-styled open world rogue-like RPG that dynamically reacts to a player's gameplay decisions. The Kickstarter goal was $800,000, but after a week, it had raised $136,849. 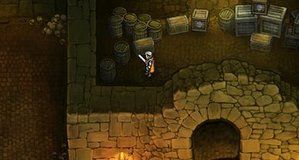