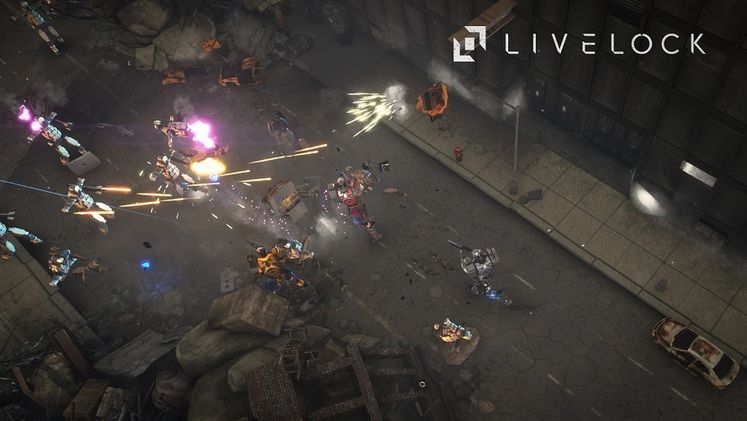 Looking for a new game to wrangle your buddies into for some fast-paced top-down shooter mayhem? You won't have to look far. Today, Perfect World Entertainment announced Livelock, which looks to host the chaotic co-op gauntlet that you just might be looking for.

The game was announced via a press release today and given a trailer showcasing one of a few playable characters in the game, known as Hex. It would appear that several selectable characters will each have their own specific load outs and abilities to fill out certain niches on the battlefield. Hex for instance has a skill shot that looks like it can cut a path of destruction through one or multiple enemies.

Right from the get-go, Livelock instantly reminds of a previous and fantastic top-down shooter that came out in 2015. Of course, we're talking Helldivers. However, where in Helldivers players all had access to the same upgrades and weapons, Livelock looks like it will will at least be bringing different characters classes to the table. It will be interesting to see if this title can seize its own measure of success on a somewhat similar formula.

Livelock has no release date as of yet, but it will definitely be coming sometime in 2016 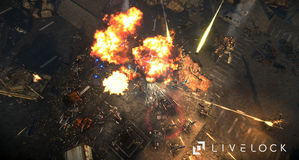