Should Remedy Want It, Microsoft Will Give Alan Wake 2 The Go-Ahead 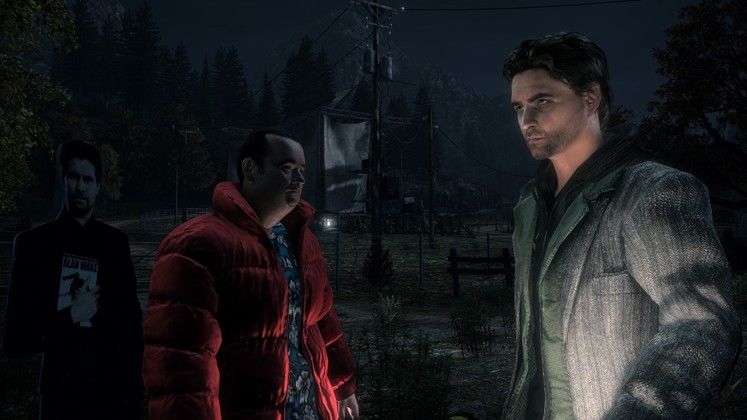 Whenever a journalist is about to extract a key answer from a game developer, a public relations specialist usually isn't far away, ready to interject and ruin the moment; and even Phil Spencer, Head of Xbox, isn't immune to their rule.

Speaking to Stevivor, Phil, when asked about the possibility of a sequel to Alan Wake, only got as far as "the developer has to want to make the game,” before his own PR team called time on the rare interview. 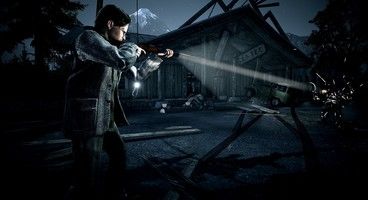 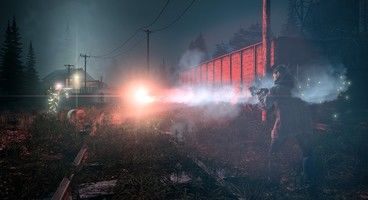 In the past, Remedy and their lead Sam Lake were more than welcoming to the idea of putting together a continuation to their next big IP after Max Payne. While they're pushing toward multiplayer this time around, plans for an Alan Wake 2 were stopped dead in their tracks by Microsoft themselves when they were attempting to spread their wings a little more. In the end, Lake's attempted pitch of a sequel eventually lead to the creation of Quantum Break.

Quoting back to a 2015 interview, Lake said: “” leading to speculation that the shuttering of Microsoft's plans for TV dominance with the cross-universe Quantum Break could have left them open to the idea of going back to what worked last time.

It seems as if the possibility of Alan Wake returning to our screens is more a question of when than why.