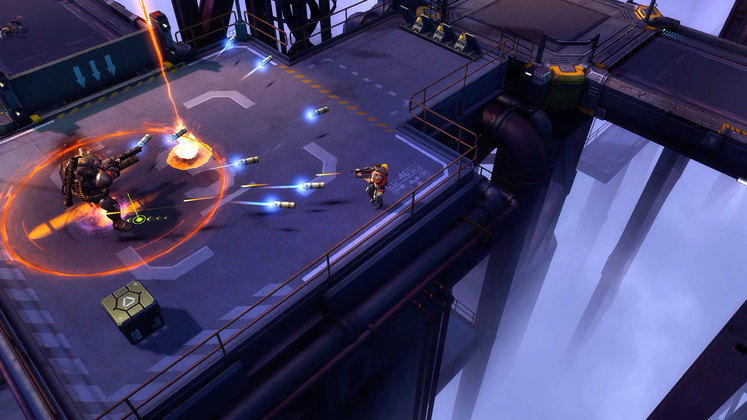 Heroes of the Storm has been a huge hit for Blizzard, as it is a MOBA that incorporates all of the studio's legendary heroes and villains as playable characters. NCSoft has taken the concept and run with it, announcing Master X Master, a MOBA starring noted figures from such published titles as Guild Wars 2 and the recently released Blade & Soul.

The gimmick for this MOBA is the "Tag" feature, in which players can quickly swap between two characters mid-combat. It's an interesting mechanic borrowed from pro wrestling, and presents interesting strategic scenarios. If a gamer is playing with a fragile character who uses a ranged attack, they may swap it for a cumbersome, high-damage melee brute to trap attackers if they get too close. 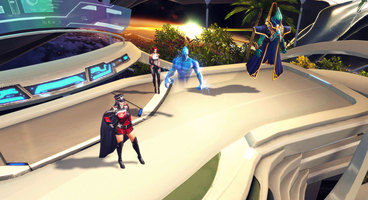 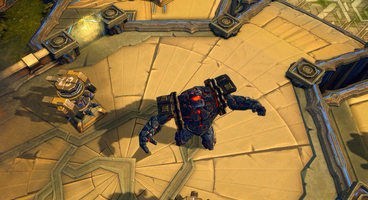 Fortunately, gamers will have the option of choosing between PvE and PvP. A PvE mode should be in more MOBAs, as it allows players to get used to heroes and experiment with them without being berated for being a bad teammate during live matches.

Players interested in checking out Master X Master can visit the official site here. NCSoft states the game will be arriving during the second half of 2016. 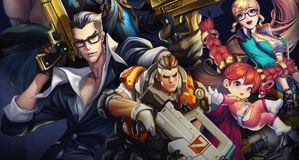