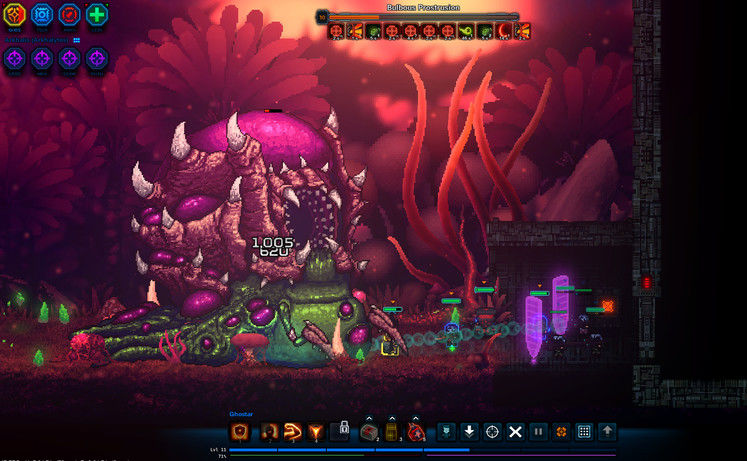 Re-Logic and Quadro are best known for developing Pixel Piracy and Terraria, but today they've announced their next game - Pixel Privateers - which will be released in Q1 2016 for PC and other platforms.

The game is a squad-based, tactical RPG “Loot 'em up” that is set in space and inspired heavily by the studios previous titles. It will support online co-op play for up to four players when it launches, with the developers claiming that this “time there is no waiting, no chance that it won’t happen, it’s already in game and fully functional.” 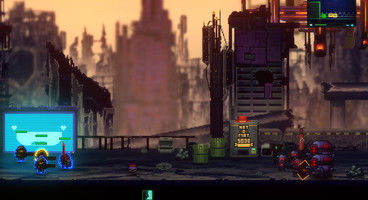 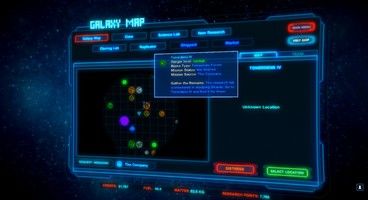 “Pixel Privateers is a Squad Based Tactical RPG “Loot ‘Em Up” that will send your team of mercenaries through a mysterious wormhole on a quest to gather technology for your employer. In a twist of fate, your journey becomes a one-way ticket – with an entire galaxy of worlds to explore, factions to encounter, and epic gear to collect. Will you make it back home, make your mark in this new universe, or become another victim of the many dangers of the cosmos? Ultimately, how your story plays out is up to you!“ read the description from the press release.

Pixel Privateers will be released in Q1 2016 for the PC. Check out the announcement trailer below: 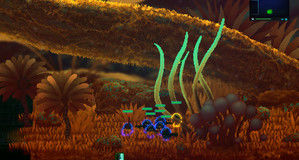