Taiwanese rating board leaks Trials of the Blood Dragon 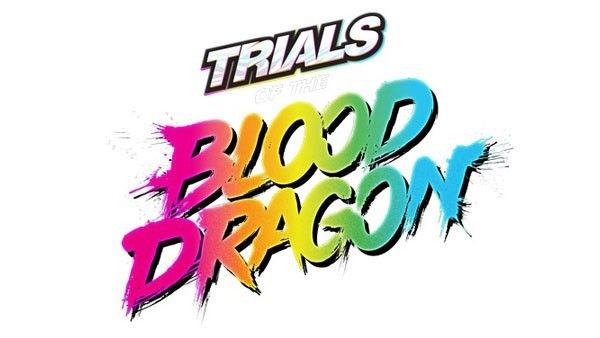 Remember that radical Far Cry 3 spin off, Blood Dragon? Well, it looks like Ubisoft are planning on giving Trials the same treatment, according to the Taiwanese rating board.

Spotted by Twitter user @Lifelower, Trails of the Blood Dragon looks like it will appear on PC, Playstation 4 and Xbox One. Without Lifelower, we would not have the screen-capped listing as it has now been removed from the Taiwanese website. The Taiwanese rating board has been correct in the past. Previous listings dating months before any announcements include both Zombi for Playstation 4 and Xbox One, plus a console release for Dirt Rally. 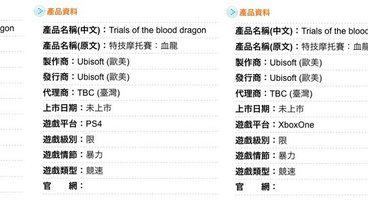 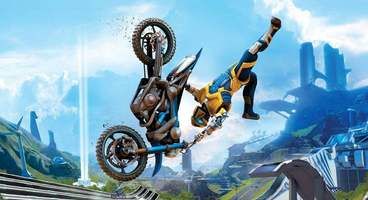 Far Cry 3: Blood Dragon was originally announced as an April Fool’s Day joke back in 2013. The description on the announcement led people to immediately think of it as a joke from Ubisoft, not an actual game. Here’s the story for Blood Dragon for those that don’t remember it:

The year is 2007. It is the future. Earth has been ravaged by a nuclear war and new paths for peace must be found. A U.S. cyborg army may have found a solution: a powerful bioweapon on a distant island. A Mark IV Cyber Commando, Sergeant Rex Power Colt has been sent over to gather information and figure out what the hell is going on.

We aren’t too sure how this type of setting will translate into the Trials universe… we can probably expect to see a lot of neon coloured lights, along with a similar 80s synth soundtrack that Far Cry 3: Blood Dragon had.

It wouldn’t be crazy to think that Redlynx could create something like this, Trials Fusion has already had several DLC content packs since releasing back in 2014. Back at Ubisoft’s E3 press conference, Redlynx’s latest content pack included a trailer that involved a cat shooting a pistol while riding a unicorn. Honestly. We’ve added the trailer below, even if you saw it last year, it’s worth watching again.

Are you excited about another potential Blood Dragon game? Let us know in the comment section below.