Sounds like the Marvel: Ultimate Alliance ports are a total mess 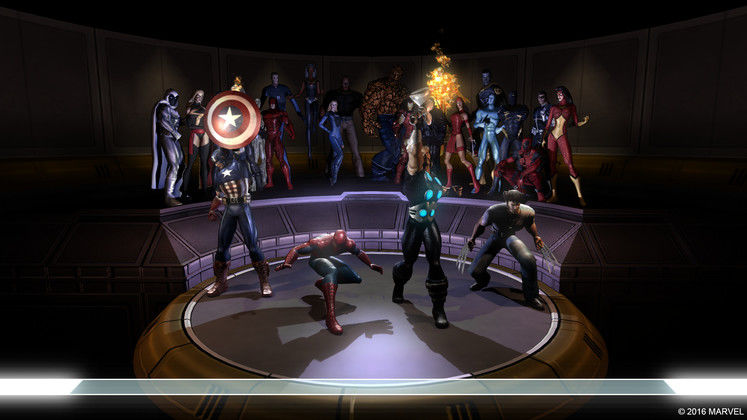 Remember how exciting it was when we heard that the Marvel: Ultimate Alliance games were getting bundled up in modern form? Then we heard the price, and that was less exciting, and now it seems that the PC versions of both games are completely busted, glitchy messes. That took us from hype to bummer in record time.

Both these titles are meant to be played via controller, but control mapping won’t work properly for anything except a wired Xbox 360 pad. Wireless 360 and Xbox One controllers, and anything that deviates from those standards, are out the window. On top of that, Steam users are reporting sound issues like a constant crackling noise and cut off dialog, as well as non-operational menus.

Maybe it’s just time to return to an old classic like Diablo II. Check out our list of the best RPGs on PC! 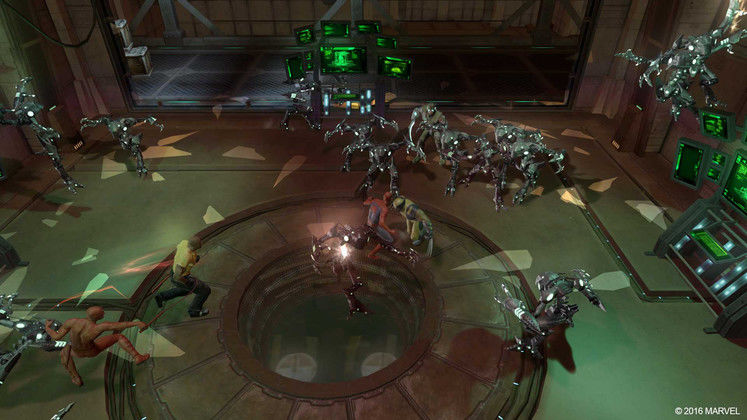 It’s not just Steam users, as big sites like Kotaku are reporting the same issues. Not a good look for these games. Great as they were, between the absurd price and this mountainous pile of technical issues, this feel good release just started feeling very bad.

I’m trying to find a bright side here. Let me think. Maybe they’re really trying to return us to the gaming landscape of 2006 with an awful PC port? Yeah, I don’t know. Marvel: Ultimate Alliance 1 and 2 are available now on Steam. 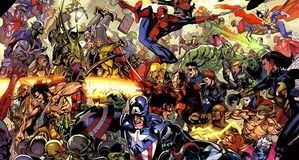