Following on from the initial line-up of GOG Connect titles, the 'resounding success' of the first wave in June ushered in the desire to add more to the hopefully ever-expanding list.

GOG Connect premiered at the half-way point of the year allowing users to import select games from their Steam profiles into the DRM-Free GOG service under the idea that you shouldn't need to buy the same game twice for whatever reason. While the service hit a limitation through the Steam API only being able to handle a specific number of requests per day, this service is likely to easy up as the masses complete their own transfer process. 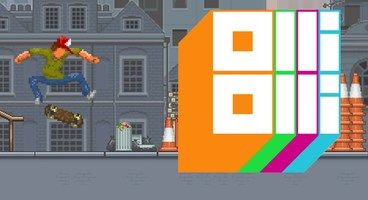 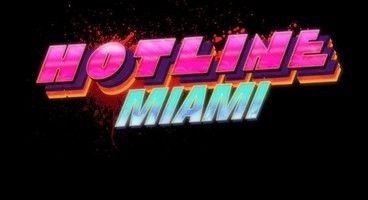 As of today 17 new titles have been added to the list of games eligible for transfer. The new list of titles is as follows;

Those available are entirely controlled by developers opting into the service, meaning these guys have all done us the favor of allowing us to play their games anywhere we like. You know... because we paid to play their stuff!

Looking to get in on the GOG transfer? Walk this way. You only have 5 days to complete the process.