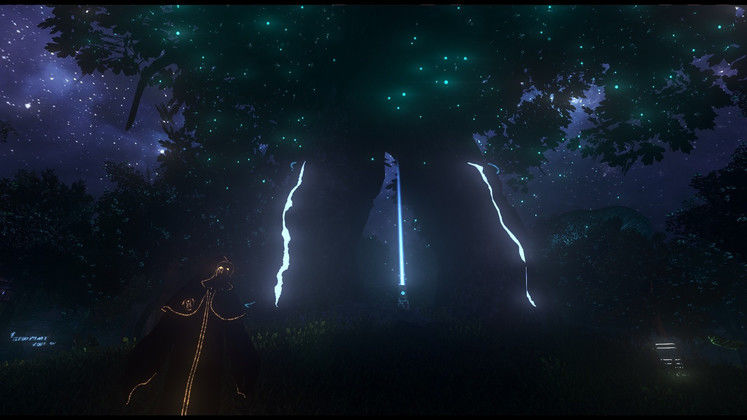 Today we’ll be playing N.E.R.O.: Nothing Ever Remains Obscure, a first-person story-driven game set in a beautiful, magical world where a child is the key to all doors and the night isn’t as frightening as it seems. The developers describe it as “a game where the visual novel genre meets the puzzle game,” and we’re more than happy to explore a surreal story in a magic world. 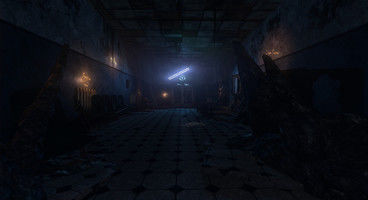 N.E.R.O. first released on Xbox One nearly a year ago, and will be hitting Steam on April 29. It promises AAA visuals with an indie spirit, a challenging story that players will have to work together to solve, and a way to ”experience feelings that are uncommon in video games.”

So join us at 5PM BST/12PM Eastern as we experience whatever emotions N.E.R.O. chooses to throw at us. It’s okay if you need to cry. Nobody will be judging. And nothing will remain obscure. 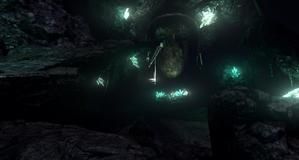