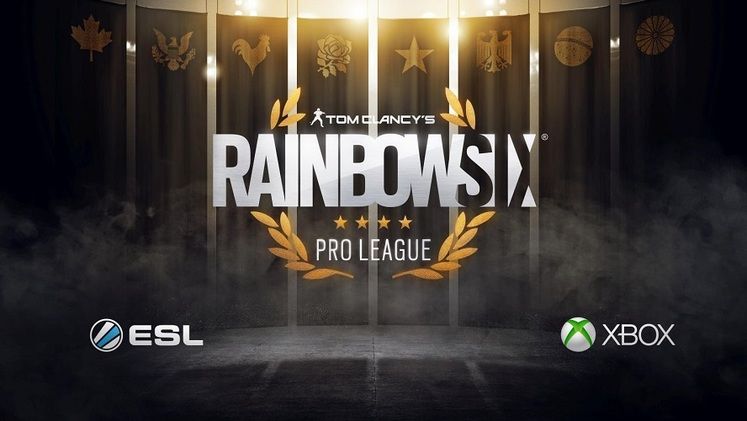 A couple months after the game has been out, Ubisoft is already gearing up to sift through the masses and find the best players that the world has to offer for Rainbow Six: Siege. The company has announced the Pro League series for the game in partnership with ESL and the top teams in North America and Europe will be competing for a piece of the $100,000 prize pool.

This competition is set up to take place at the beginning of March when Ubisoft will invite the top teams to participate in a tournament series spanning several weeks. The first of these events is scheduled to take place on March 4, 2016 in Katowice Poland. The competition will be split between the top 8 teams on Xbox One and the top 8 teams on PC. Nothing doing for PS4 players unfortunately. 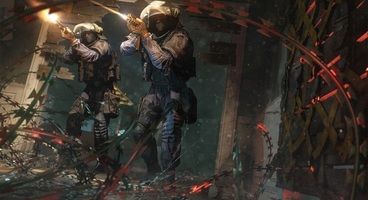 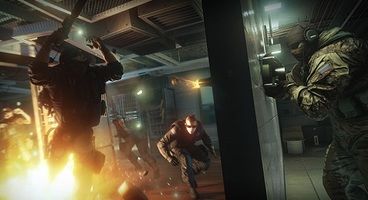 The competition will be available for players 18 years of age and older playing on Xbox One or PC. Teams can enter in one of two ways: either by competing in the open Go4R6 competitions that start on February 7, 2016 and being one of the top ranking teams by February 22, 2016 or by competing in local competitions sponsored by the Pro League.

In addition, Ubisoft announced that players will receive 50% renown (used to buy operatives, weapons, skins, etc.) this weekend for completing a recent community event. With DLC expansion 'Black Ice' coming up, in which players can use renown to buy two new operatives, it may very well be worth your while to be on this weekend and wrack up your stock. Of course, players who purchased the season pass will get these operatives for free, but it's always nice to have some extra renown on standby for load-out customization.

For more information on participation and eligibility in the Rainbow Six Pro League, check out the official website