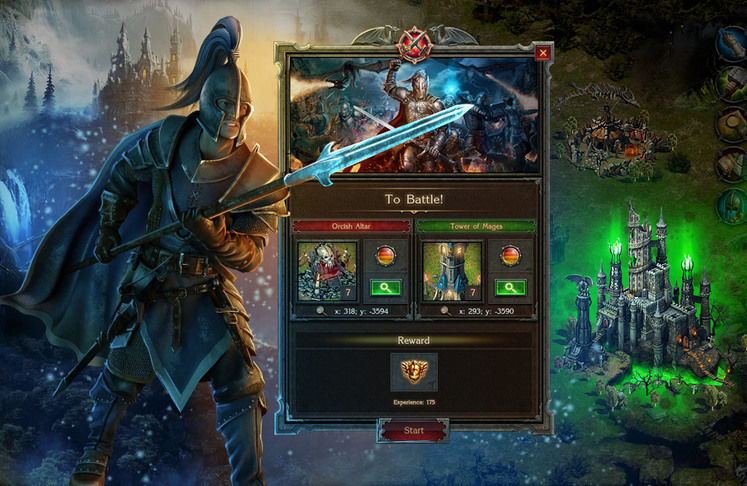 Plarium aims to deliver the best in social strategy to hardcore players through browsers on both PC and Mac. Their self-described MMO-strategy titles offer a range of settings from war-torn PMC wastelands to mutant-infested post-apocalypses to a Caribbean sea full of freebooters. Their games feature PVP combat against millions of players along with clan and leaderboard features. 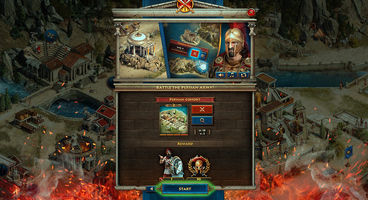 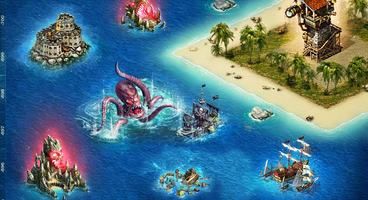 In Sparta: War of Empires, you work under the watchful eye of King Leonidas to defend Greece from the threat of Xerxes’ Persian Empire. You’ll have to employ diplomacy as much as strategy and skill at arms as you attempt to gather resources and build an army powerful enough to crush Xerxes once and for all. Pirates: Tides of Fortune casts you as a freebooting captain out for booty on the high seas. You’ll build a crew and a fleet in your quest for fame and fortune and turn your little desert island into the hub of a pirate empire. 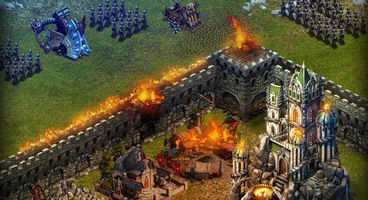 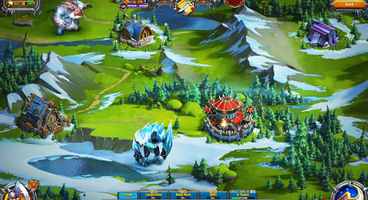 Stormfall: Age of War is set in a grim fantasy world where rival lords battle over the remnants of a once-great empire. You’ll build your castle, forge alliances, and learn the Lost Arts in your efforts to outpace your rivals and become the greatest leader in the land. Nords: Heroes of the North is a much more colorful take on fantasy, where a united front of humans, elves, and orcs to defeat an evil Ice Queen. As Lord Marshall, you’ll combine the abilities of the three races to stop the eternal winter and zombie hordes. 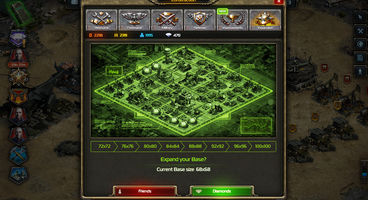 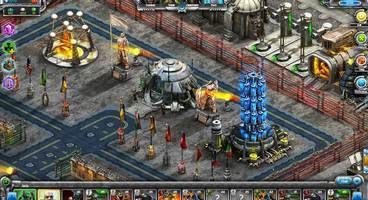 Political and corporate power struggles have created a dark, PMC-controlled world in Soldiers Inc. You’ll take command of one such army and try to keep your holdings in the East African Republic of Zandia, managing your base and recruiting soldiers to ensure that your claim in the territory is strongest. Once we completely blow ourselves up, Total Domination takes place amid the ashes of apocalypse. Humanity has returned to Earth and must pick up the pieces of the broken world. You’ll research lost technology and build an army to defend yourself against rival clans and a sinister AI that wants to wipe out humanity once and for all.

Each of these games features similar basic gameplay, so it’s just a matter of choosing the setting most appealing and building an empire worthy of remembrance. Each of these online strategy games play in your browser regardless of what platform you’re on and offer infinite hours of social play.