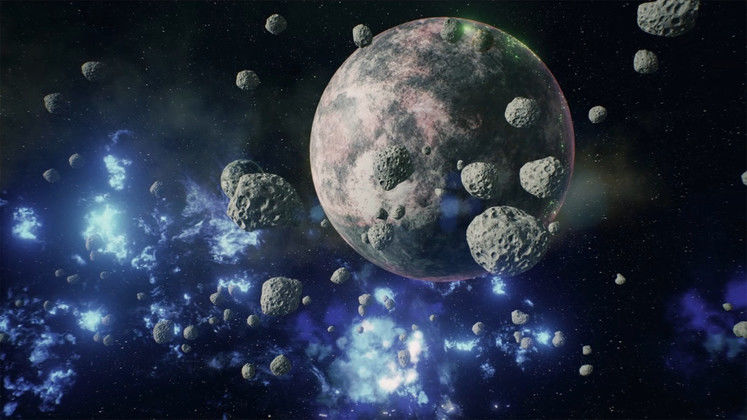 David James, one of the developers at Spiral Game Studios/TREK Industries (remember, they are virtually the same thing), has commented on the asset plagiarism case. James is still pleading ignorance on the DMCA request, suggesting Activision have unfairly taken down his game due to insufficient evidence.

James goes on to say that he doesn’t see the similarities between Call of Duty’s Auto Shotgun and the shotgun in Orion: Prelude, but he sees similarities in the sights and bolts… Once the Orion developers received information from Activision about the stolen assets, including assets that ‘supposedly’ people in the public didn’t know about, they finally realised the assets had been stolen. 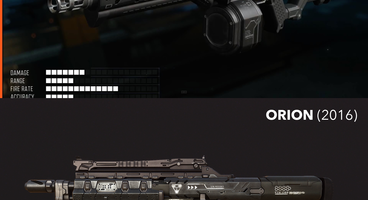 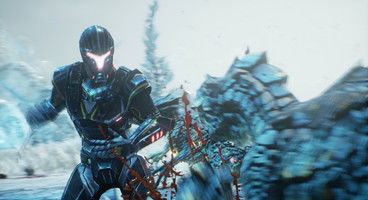 ”Last night I received evidence directly from Activision regarding assets not even mentioned in public yet.” said James on Orion’s Steam page. “Upon receiving this it became immediately apparent that blatant rips were made. While the artist offered to remake any assets at no cost, he has now been fired immediately upon learning this. This will slightly affect production and I will get into that later.”

The developer goes on to say that internet commenters have found several assets that were stolen from other games, including: Natural Selection 2 armour, Primal Carnage artwork, Counter-Strike audio and achievement images. Don’t worry, James has fired the artist that stole the Call of Duty assets, but he failed to mention if he fired someone for stealing those other assets. We are pretty sure the person in charge of assets doesn’t have anything to do with stolen audio, but we could be wrong. 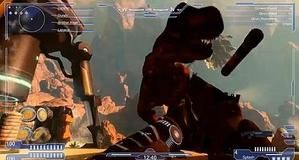