Rumour: Injustice 2 will be unveiled soon, out March 2017 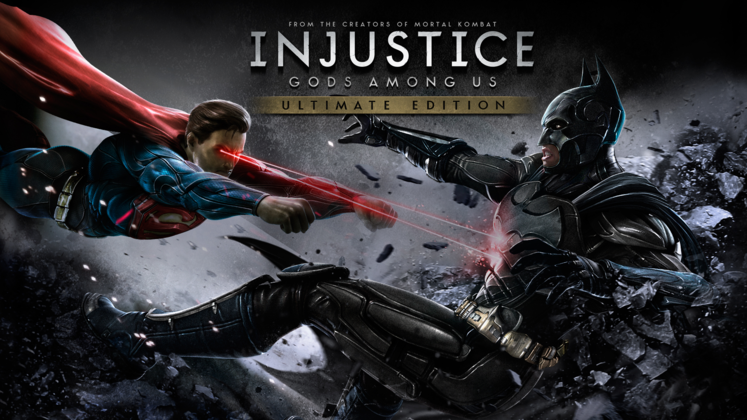 There has been a rumour by a popular French website (Gameblog.fr) stating Injustice: Gods Among Us 2 is in development for PC, Xbox One and PlayStation 4 and will be announced soon. Gameblog.fr say this information comes directly from the website’s ”industry sources”. We cannot confirm the legitimacy of these sources, so take this rumour with a grain of salt.

Injustice: Gods Among Men sold really well since it launched back in April 2013. While the exact sales numbers worldwide appear to be unknown, Injustice sold 424,000 copies in America alone within a month period. Currently sitting at 81/100 on Metacritic, it’s easy to see why Injustice: Gods Among Us would be receiving a sequel within the next year. 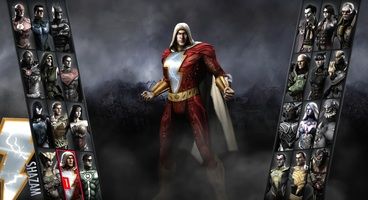 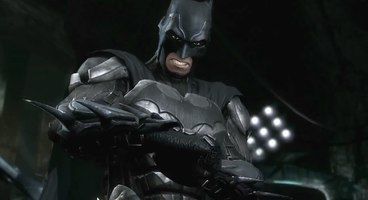 Gameblog.fr say Injustice: Gods Among Men 2 will be running on the same engine as NetherRealm’s Mortal Kombat X. PC players have a right to be concerned about this, considering the awful port of Mortal Kombat X on PC. Unless NetherRealm are planning to fix or update the engine before releasing Injustice 2, we would recommend that PC players stay away from this port until someone confirms it actually works properly.

We expect to hear more news about Injustice: Gods Among Men 2 either in the lead-up to E3 or during E3 itself. E3 2016 is taking place between June 14-16. If we find out any information relating to this game, we will let you know.