Banner Saga 3 Is Funded - Here Is Your Single Stretch Goal 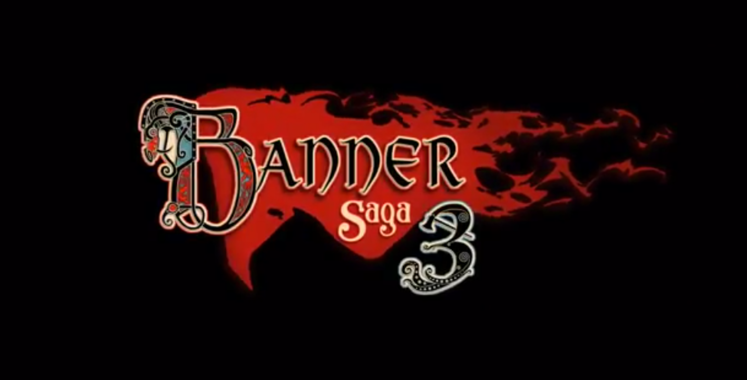 If you're one of the 4,000 who pledged to see Stoic finish their trilogy with The Banner Saga, you're making it happen. It's funded.

It may not have had the stopping power of a Pillars of Eternity sequel, but Stoic fans managed to come up with $200,000 to fund the finale of their first franchise in just less than a week. 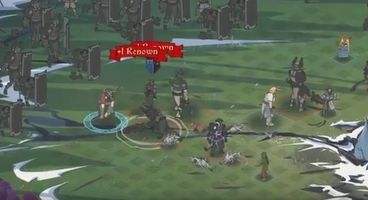 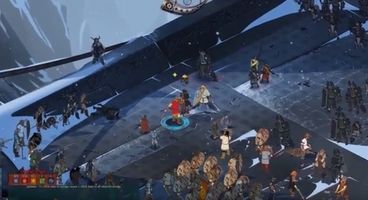 Now, with 34 days still on the clock, the group is ready to plan ahead with stretch goals - a customary inclusion when you're running a Kickstarter. First, they've listened to the fans and decided to make their pleas a reality; the Dredge will bring three of their finest as playable recruits. The Stoneguard, Hurler and Stoneslinger are ready to fight alongside your own. Currently sitting at $215,000, we'll have to see that number climb another $35k to make it happen.

And, that's actually about it right now. Whether they're still running through their options or simply keeping them close to their chest, it's rare to see only a single stretch goal at any one time. Where's the momentum? Where's the drive to strive higher? We're told to wait and see. There will be more, but maybe they're just waiting to reach each before the reveal the next.

The Banner Saga aims to release in the first quarter of next year. Likely already way into development, these kinds of campaigns just help smooth the otherwise rocky path of game development.