Abandon Ship Release Date Revealed, Will Add Your Name To The Game 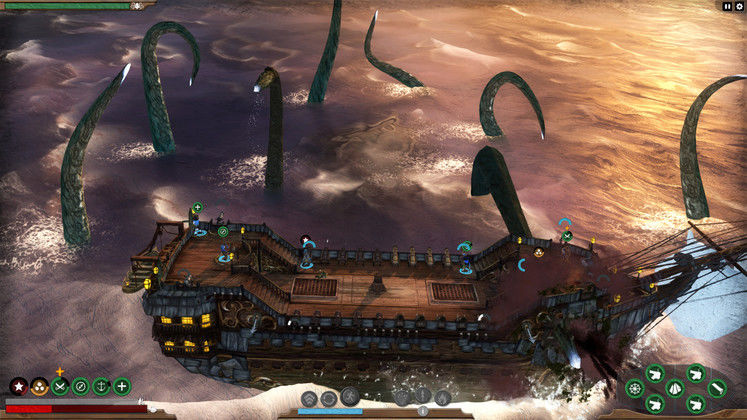 Abandon Ship, a single-player PC game set in the seven seas, will launch on Early Access in 2018. And neatly, signing up to the newsletter will add your name to the game as a randomly generated crew member.

Featuring a procedurally generated world, Fireblade Software's debut title lets you take command of a sail ship and her crew and explore a fantasy setting inspired by Naval Oil Paintings. 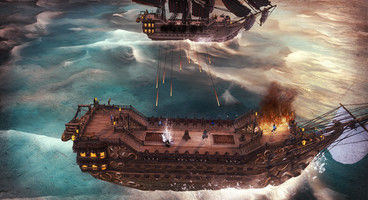 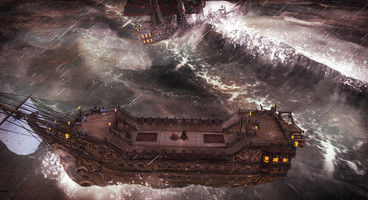 A strategy/RPG title, Abandon Ship promises a very tactical ship to ship combat and crew management. There is very few information about it so far, but we know the game includes several quests, random events, and permanent death mechanics.

"Abandon Ship is a very systems-driven game, which is a fantastic fit for Early Access. We’re really looking forward to getting feedback and balancing the game with our community. We're committed to delivering an extremely high-quality experience, and to ensuring that even our initial release is as feature-complete and polished as possible. So far, the response from our play-testers has been exceptionally positive, but why stop there? With a little extra time, we can make the game even better."

While the ships are undoubtedly the focus, you actually control the Captain -- which means the game doesn't end as long as you are alive even if your ship is destroyed. Evacuating is a proper strategy in some cases, either by lifeboat or jumping into the water -- and if your character doesn't die, you can always fight your way back to the top again.

A very long 30-minutes "developer let's play" was released today, and you can check it out below. 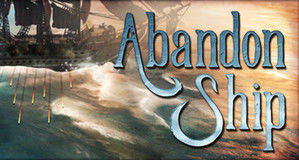