Still unable to score a beta key for Ghost Recon: Wildlands? Get your Tom Clancy fix with another title, instead. Ubisoft is running a free weekend for Rainbow Six: Siege alongside it.

Gearing up for the start of its Year 2 events, Ubisoft seem keen to capitalize on the fact of its longer than expected life cycle by offering the Year 1 version of the game at half price. The event runs between February 2-5. 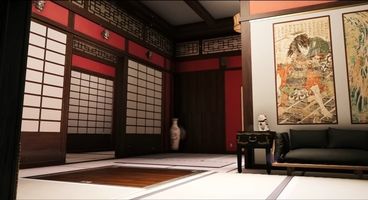 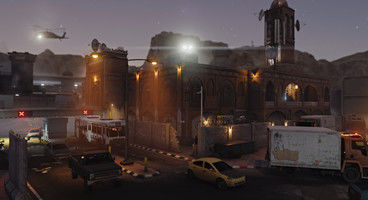 For the sake of it, they've put three different versions of the game up on sale. Those just wanting a quick taste of how the game came to be can pick up the 'Standard Edition' for half price, allowing them to keep progression made over the course of the free weekend while keeping its 'Legacy Operators' locked behind in-game currency. Those looking to get involved with the upcoming Year 2 content can pick up the "Gold Year 2 Edition" at a reduced cost, bringing the 'Year 2 Pass' down to around £12.

The Spanish Are The First To Enter Rainbow Six: Siege's Year 2 Effortsa

But those looking to go in all guns blazing might look to the 'Complete Edition' for £34.99 - down from its standard £69.99 starting point. In it, you'll grab access to the standard Year 1 and Year 2 content, with the Legacy Operator Bundle thrown in. Meaning you would immediately unlock the 8 additional operators unlocked over the course of the Year 1 DLC without having to earn the in-game cash needed to unlock them in typical fashion.

To get involved, you'll have to fire up uPlay for a change. Though, chances are, you already had it primed and ready to go in case that Ghost Recon: Wildlands code came your way.