Despite Only Being Announced 3 Months Ago, Middle-Earth: Shadow of Mordor Has Been Delayed 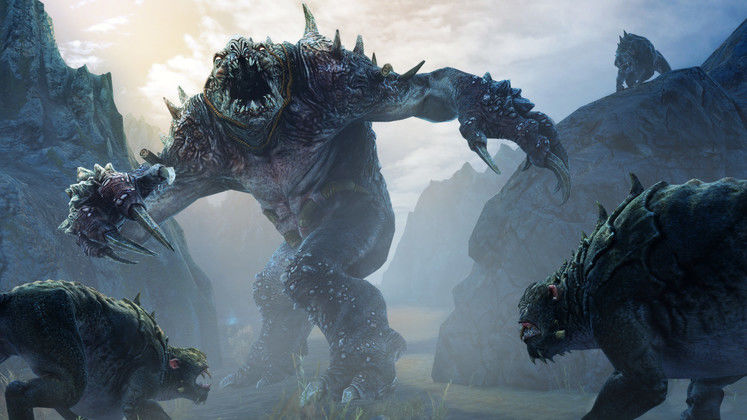 We're not sure whether this comes as a surprise or not, but it certainly was quick. The long anticipated yet only recently confirmed Shadow of Middle-earth: Mordor sequel 'Shadow of War' has been delayed.

Teased earlier this year before being made official in March, Monolith's Middle-earth sequel was planned for an August, dodging the relatively packed 2017 release calendars. That, however, isn't the plan any longer. You'll have to wait until October. 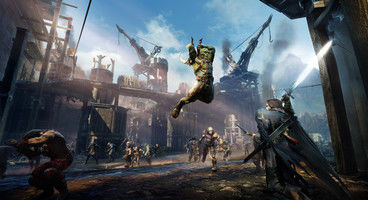 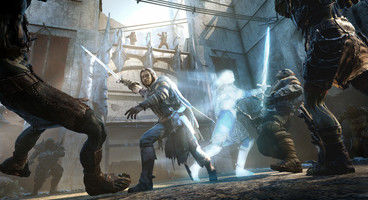 We can name a few development studios and publishers who would brush off delays with a simple 'It needs more time' message. That isn't Monlith's shtick, however. Nor is it the way WB Games wants to handle it. Instead, we're given a thorough explanation with a decent amount of fluff that you can read down below.

Smash Skulls And Scale Houses In 4K With This New Middle Earth: Shadow Of War First-Look

“Middle-earth: Shadow of War expands gameplay in every dimension, including the massive open world, the story, the RPG systems, and personal player stories of the Nemesis System. As with Middle-earth: Shadow of Mordor, Monolith is committed to delivering the highest quality experience. In order to do this, we have made the difficult decision to move our launch date to ensure that Middle-earth: Shadow of War will deliver on that promise.” We understand that it might be disappointing to have to wait a little longer for the release and are sorry for the delay, but we are working hard to make an amazing game.

Though the term 'delay' would usually fill one's mind with dread, a 2-month push back doesn't feel like the end of the world. 2017 has spoiled us already, and people don't have unlimited reserves of cash. The delay, however, does mean Middle Earth: Shadow of War encroaches dangerously close to the 'Holiday' release flood. A bold move. It's still due to make an appearance at E3.

The Fight For Mordor Begins!