As CCP closes its VR studios, developers insist that "VR is not dead" 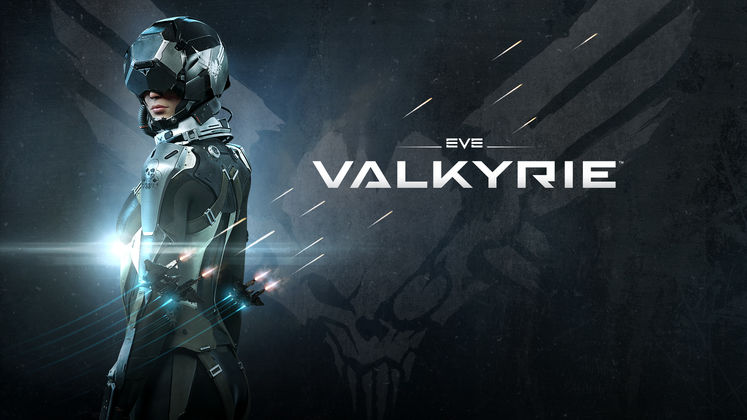 The developer of EVE Online, CCP Games, earlier this week closed offices in Newcastle and Atlanta responsible for their VR games, including EVE Valkyrie which was a showcase for the platform since the Oculus was announced, and would be no longer developing VR games. This shocked many websites into suggesting that VR as a platform was in danger. Now other VR developers have come together to insist "VR is not dead".

The Best VR Games You Can Play Right Now

Speaking with GamesIndustry, developers include Denny Unger, CEO of Cloudhead Games and makers of The Gallery. He views VR as still building for the future, and right now you need to have small hits to have success since price points and a confused public mean that VR is still not as big as it could be. He had this to say:

Arizona Sunshine's Richard Stitselaar, Studio Director at Vertigo Games, suggests that "VR is not dead - it's simply suffering from growing pains... when a leading dev like CCP is in the position to invest in the development of a VR product or a non-VR product, it's not hard to look at the respective install bases, do the math and figure out why they might decide to leave the VR space. For us, this has meant a solid return on investment with both of our VR-exclusives, Arizona Sunshine and Skyworld. We won't be leaving the VR space anytime soon." 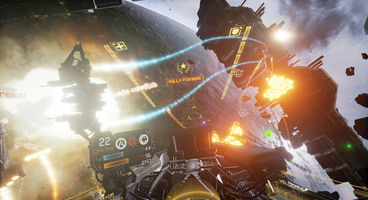 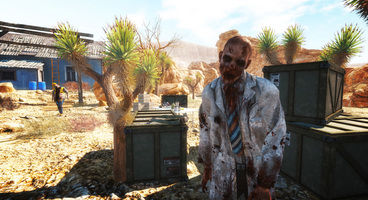 Steve Goldstein is president of Turtle Rock Studios, creators of Evolve and who are now making VR games, added this:

"I didn't greet the announcement by CCP as good news, because it means that a developer is laying people off and people in our industry are losing their jobs. Nobody wants that. But I did not react to it from the standpoint that there is a titanic shift occurring away from VR anymore so that I worry that there's a titanic shift in the games business when a single developer or publisher closes a project or studio."

The developers of VR know that the hardware is facing challenges right now, with headset prices still too high for widespread adoption combined with there being a lot of VR shovelware out there. Nevertheless they are all confident that VR is not dead, it will be more supported in the future as prices go down and technology improves, and one developer leaving the VR space does not mean doom and gloom for the platform.

Furthermore of course because of VR Doom VFR exists so the world is already a better place.

What do you guys think? Are you looking forward to getting a VR set? Do you have one, if so what are your thoughts? Or can you see yourself never getting a VR headset and you think it's a fad? Let us know in the comments!