Missed The Big Gaming Winter Sales? Bundle Stars Has Your Back 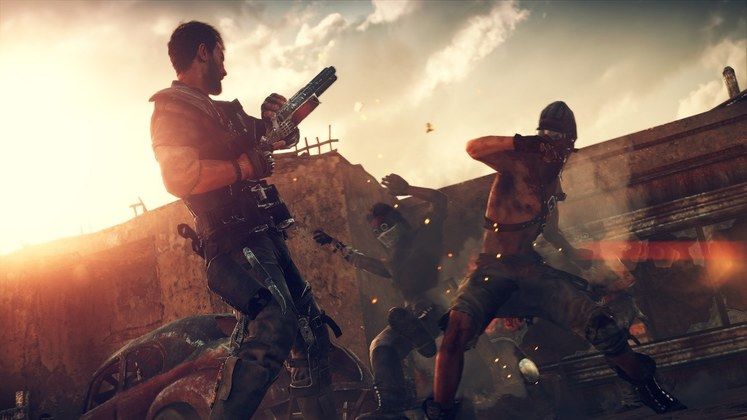 If you decided to strategically wait until the start of the new year to pick up a few cheap games during the Steam Winter Sale, you may have missed one or two - or all of them. But fear not! There's always another sale somewhere, and Bundle Stars seems to be the place to go for the next day or two.

Regurgitating the best of the their own Winter Sale savings, Bundle Stars are offering up pages of deals for the next few days. And there's even a "WINTERSALE10" code being passed around to knock another 10% off. 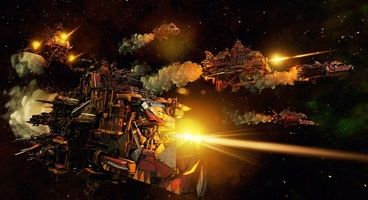 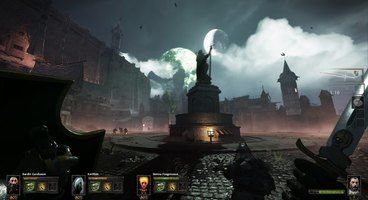 Though we were told DOOM was taking part in this blowout, it doesn't appear to be the case. But titles like Mad Max, Rocket League and Warhammer: End Times - Vermintide still managed to make the cut. The encore sees one-time-payment MMOs like The Secret World and The Elder Scrolls Online drop to single digit amounts, too, for anyone looking for a serious timesink.

If Asheron's Call was your MMO of choice back in the day, it's being laid to rest at the end of the month

Other than that, there's a lot of lesser known or indie titles up for grabs. And while we don't exactly know what a 'Horror Heroes' bundle is, it's pretty cheap at £2.79 (before the code) and seems to have around 8 games shoved inside. You can even grab 4 copies of the beautifully animated 'Skullgirls' brawler for around £4 - or £1 a pop.

There's a lot of mention of the word 'Goat', too. Goat Simulator, anyone? Goat 'Payday' DLC? When there's 676 results for sale items, the odds are all for you to find something you might like.