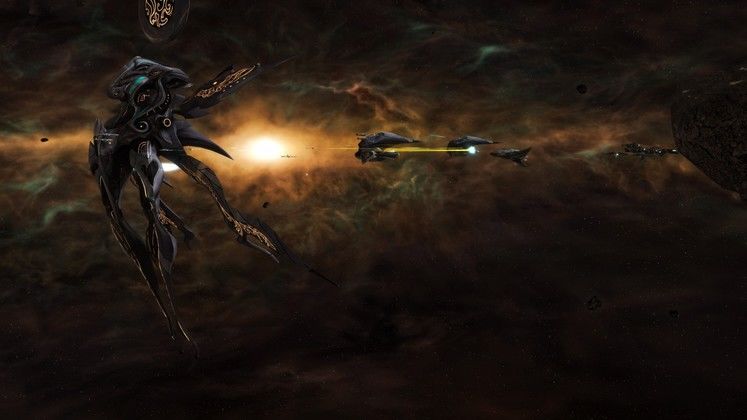 Here's the list of features and major changes that are included in Sins of a Solar Empire: Rebellion Update v1.9:

Sins: Rebellion gets a face lift in v1.9! The improvements to the memory system have allowed for a new "Extreme" texture setting that makes the game look better than ever. The difference is noticeable in everything from the ships and the planets all the way to shadow rendering. The UI will look incredible on 4K monitors now thanks to user interface scaling. 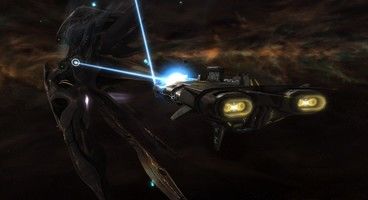 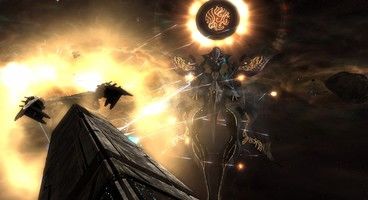 Concern yourself with space battles instead of space restrictions! Previously, Sins: Rebellion's 32-bit process was unable to exceed 2 GB of RAM usage. New adjustments in v1.9 allows the game to use up to 4 GB of RAM, which reduces crashes and lets modders focus on their creations instead of worrying about hitting the 32-bit limit. Any mods that already exist will benefit from the engine improvements with an overall better look and performance.

Reduced stuttering and lag during late game battles let you focus on the fight! The game's AI has also received some updates, making for more interesting challenges and gameplay.

If you need reminding of how good the game is, check out our Sins of a Solar Empire: Rebellion Review that Joe Robinson did back in 2012, where he scored it an 8.5/10. Stardock are doing a great job supporting it after all these years, with the last piece of DLC, Outlaw Sectors, being released back in 2016.

You can pick up Sins of a Solar Empire: Rebellion on Steam priced at £7.50 from today. You'll need to hurry though, as that offer ends on the 7th April. 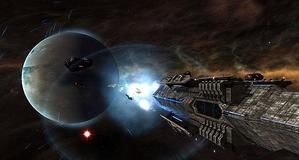