With 100K Players Needed To Save Decksplash From Death, Things Are Not Looking Good 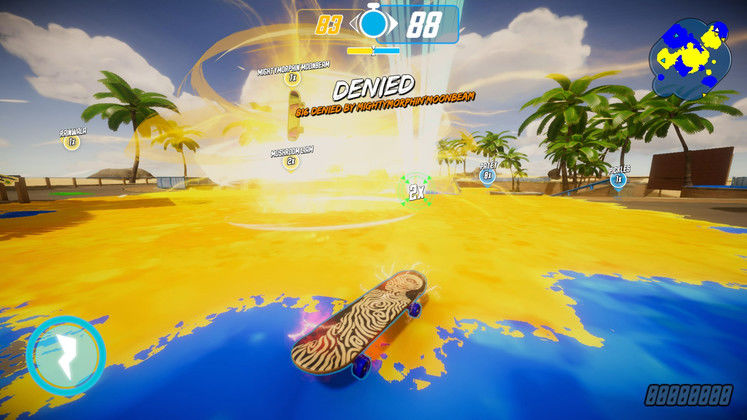 Bossa Studios, the creators of the wacky Surgeon Simulator, declared an ultimatum on their newest game - Decksplash. Setting a specific goal with the intention of cancelling the game if it stopped short, it seems they may have to make good on that promise whether people think it's right or wrong.

Decksplash, a multiplayer turn-style skating game, was essentially given a week to live. Hitting Steam for a 'free week' test event, the developers made it clear that if it didn't reach 100,000 players in that time, they'd pull the plug on the whole project. 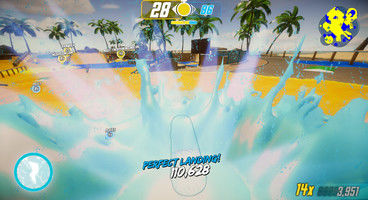 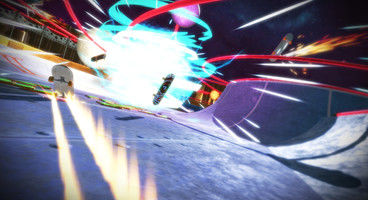 A somewhat necessary evil in the wake of many multiplayer-focused titles just not pulling in the numbers to be worthwhile or cost-effective to develop, Decksplash's Steam stats aren't looking too great right after the weekend. If Bossa were expecting the brunt of players to join in the action during the world's weekly time off, they're probably sweating a little now - or not; after all, the ultimatum could save them from disaster in the long-run.

Was the game's announcement trailer better than the fan trailer? Maybe?

Whether they're going off downloads or actual plays isn't clear, but PC Gamer recently pointed out how, during Sunday, the game had only reached around 14,000 players with only around half of them actually firing up the title. Looking at some unofficial Steam stats, Decksplash has only managed an all-time peak player count of 381. And that's not exactly the kind of count you'd be hoping for with a goal of 100,000.

Though growth is evident with 14,000 over the weekend, most titles expect the majority to rush in during those first few days and even out over the next. If 14,000 downloads was peak growth, we can't imagine the work week is going to pull in the rest unless some major YouTube influencers take a shining to it. Honestly, it seems like that's what Boss Studios were banking on at this point. It even took notoriously struggling multiplayer shooter Lawbreakers around 6 months to hit a peak count as disappointing as this.