There's still no solid word on when we can expect Phoenix Labs to fire up their Dauntless Closed Beta test servers for monster hunter hopefuls to fill - but there's a less cost-effective way to squeeze yourself in when they do go live.

Trumping those who signed up for beta access as emails started to roll out just the other week, those who'd rather let their cash do the talking can guarantee Closed Beta access by picking up a 'Founders Pack'. 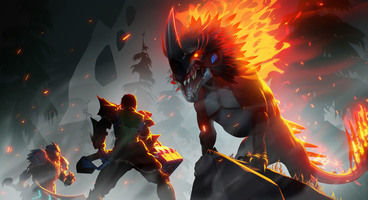 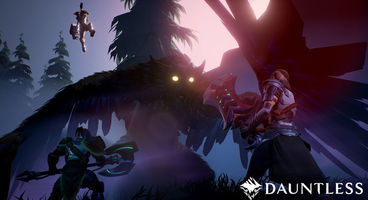 It's nothing new in the case of F2P games or 'Early Access' titles to give immediate access to in-development builds to those willing to part with their cash early, and Dauntless is no different. Choosing any of the available Founders Packs will grant access when Closed Beta goes live with the the packs ranging in price should those players want a little more in the game's early days.

Picking up the less expensive Slayer and Hero tier packages will grant Closed Beta access alongside a aesthetic consumables and timed 'Champion Status' effects; whereas the higher tier 'Founders' bundle grants access to the game's Alpha test period expected to appear 1 week before the beta. There's plenty of subtle differences, but it's best you compare them over here.

Of course, there's still the off chance that signing up to their Beta Access email will see you pulled in through luck of the draw. There's no saying how likely that is, however, so picking up a Founders Pack is the only sure-fire way to make the cut if you're already on-board with what Phoenix Labs and Dauntless is offering.