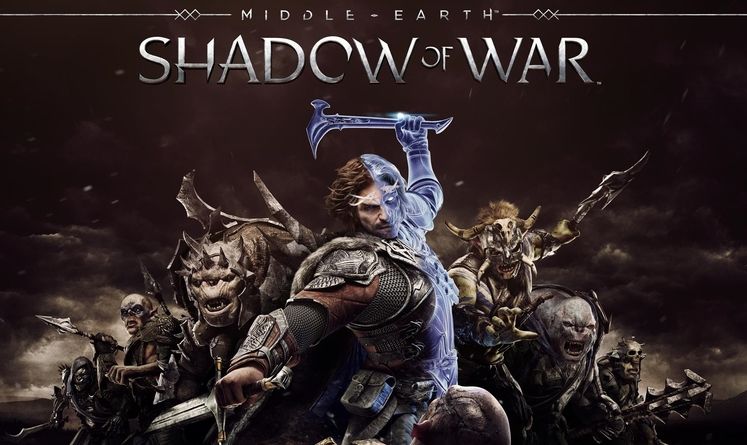 This Gameplay Walkthrough introduces fans to the next generation of the innovative Nemesis System with the addition of Nemesis Fortresses, where players must utilise different strategies to conquer dynamic strongholds and forge their personalised Orc army. The video shows, Talion and Celebrimbor, who return as the Bright Lord, leading a fortress assault on the mountain valley of Seregost and take it from one of Sauron's Overlords. To succeed, they will use the power of the New Ring to recruit Followers during enemy encounters—a new mechanic allowing gamers to establish entirely new stories of loyalty, betrayal and revenge.

“Following the amazing reception to Middle-earth: Shadow of Mordor, we massively expanded every dimension of the game, including the world, the story, the RPG systems, the core gameplay and of course the personal player stories of the Nemesis System,” said Michael de Plater, Vice President, Creative, Monolith Productions. “As lifelong fans of Middle-earth, we are so grateful to have the privilege to bring to life the most incredible fantasy world ever created in a new way, for a new generation. With Middle-earth: Shadow of War, we can’t wait to see the amazing stories players are going to create and share.”

The footage shown is Alpha footage and is subject to change but even with this alpha footage the game is certainly looking mighty impressive and should wet the appetite of the players of the first game. Middle-earth: Shadow of War will be available for Xbox One, Project Scorpio, Windows 10 PC (GMG), PlayStation 4 and PlayStation 4 Pro beginning 25 August, 2017.