With E3 Demo Due, Shenmue III Delays Itself Into The Second Half Of Next Year 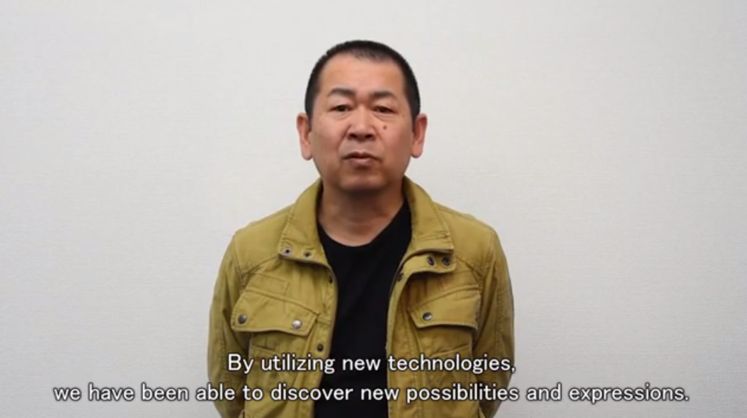 We probably all saw it coming; either from the lack of news or the nature of such widely anticipated games rarely making their release date these days - but it likely still hits where it hurts. Shenmue III isn't coming out this year.

Originally announced after more than a decade of wishful thinking, Yu Suzuki lifted the lid on his plans to produce Shenmue III in 2015 during Sony's blow-out E3 that saw Final Fantasy VII finally get the remake people have wanted for even longer. 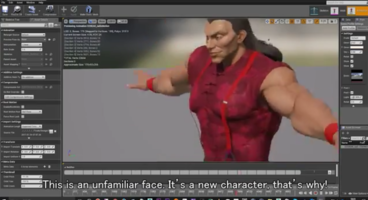 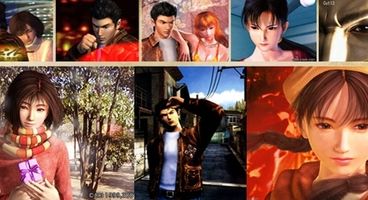 Despite being part of Sony's show, the massive publisher wasn't ready to full fund the project with that same space being used by Yu to ask players pitch in to help make Shenmue III a reality. Crowdfunding campaigns were really picked up steam in 2015, and this one shattered records by amassing a total of $6.3m before the campaign closed off the floodgates. Since then, we haven't heard much at all about the game - save for a few developer updates published on the Kickstarter page and pre-orders kicking off late last year for another funding push.

Ironically, the last developer update came just last week when the team showed off a new character being animated through the very same tools they've called out for causing the delay. But not in a bad way! The tools Suzuki has employed seem to have ushered in "new possibilities and expressions", according to his reasoning. Essentially, they've delayed it after finding out that they're capable of more than they originally anticipated.

During the last progress report, the team announced that they would not be attending E3. Considering Shenmue III was due to release this December, having nothing to show 6 months before launch was likely a tell-tale sign the date was too ambitious. Q3-4 is the new projected launch date. There will be no cherry blossoms this Christmas.